Some Reflections by Maulana Wahiduddin Khan on Muslim-Christian Relations 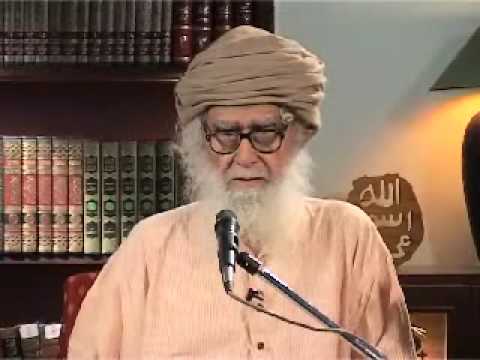