Why Allama Mashriqi Opposed the Partition of India? By Nasim Yousaf 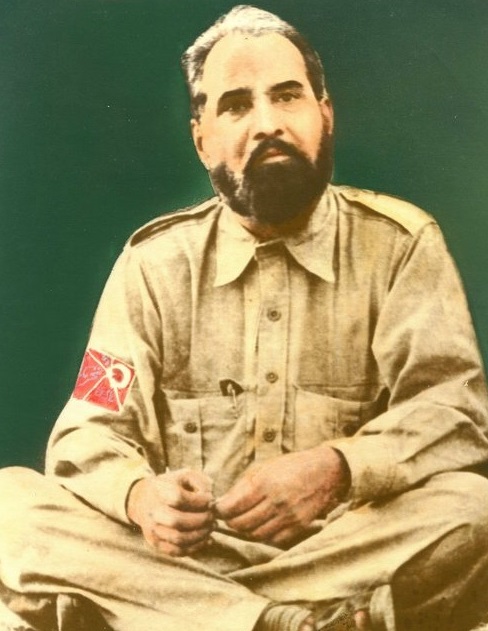