The Dark Night of the Soul is a spiritual disequilibrium. By Joseph Costa 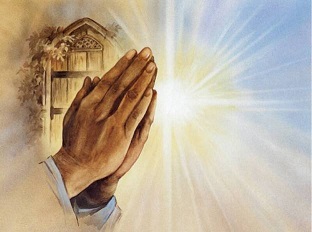