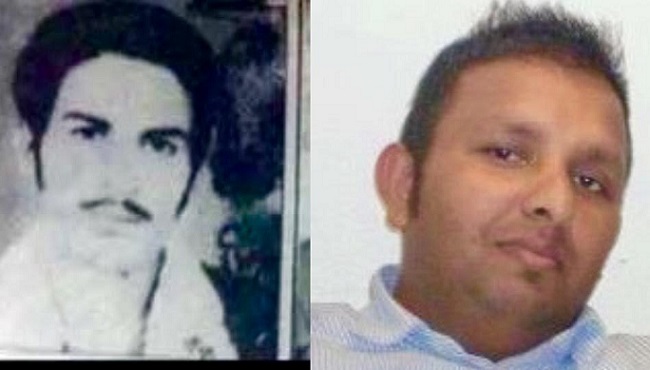 The Almighty in the fulfillment of His Eternal Purposes has provided a heaven and refuse for the suppressed and crushed minorities and especially Christians of Pakistan. We are grateful to Him. We are completely loyal, faithful and patriotic citizens. The history of Pakistan Provides a rare but a gl 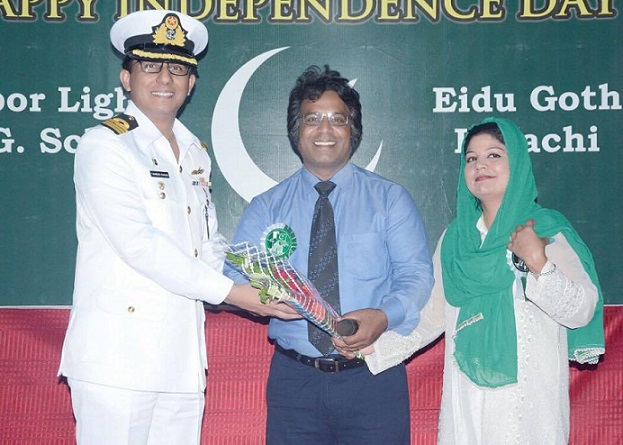 Commander Tanweer shahid of Pakistan navy who hails from Pakistan’s Christian community cannot imagine a career more rewarding, full of pride and respectful than being a commissioned officer in Pakistan’s Armed forces. Growing as a commoner is street of Multan and having completed his basic educatio 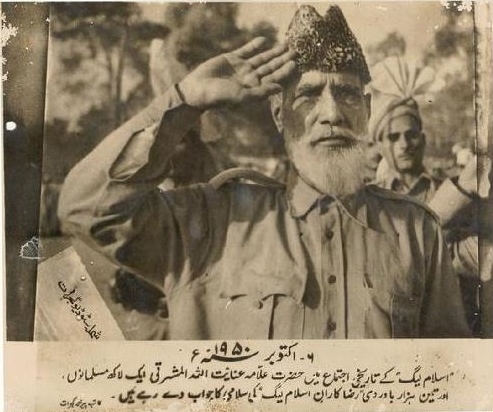 An Opportunity for Documentary Makers to Capture Life of a Renowned Freedom Fighter. By Nasim Yousaf

Allama Mashriqi was a legendary freedom fighter who had millions of followers and launched one of the largest private armies in South Asia, mobilizing the masses in the sub-continent to obtain freedom from the British. Mashriqi’s journey from academic brilliance to the forefront of South Asian polit

Christian refugees from the Middle East who have migrated to Germany have appealed to German authorities to protect them from the persecution they are experiencing from Muslim refugees.
According to ChristianToday.com, up to 40,000 of non-Muslim refugees have experienced harassment from their fello

For 900 years there was a small Jewish community on India’s Malabar Coast, living at peace with its Hindu, Muslim and Christian neighbors.
It was been a model of interfaith tolerance. But, as Fred de Sam Lazaro reports, the community has dwindled since the state of Israel was established, and now 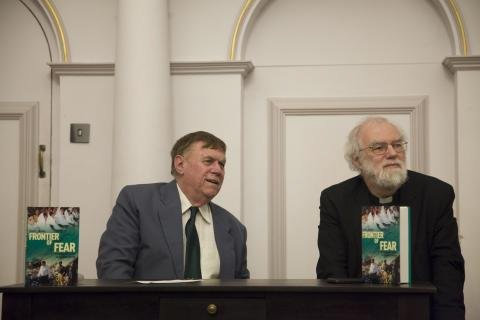 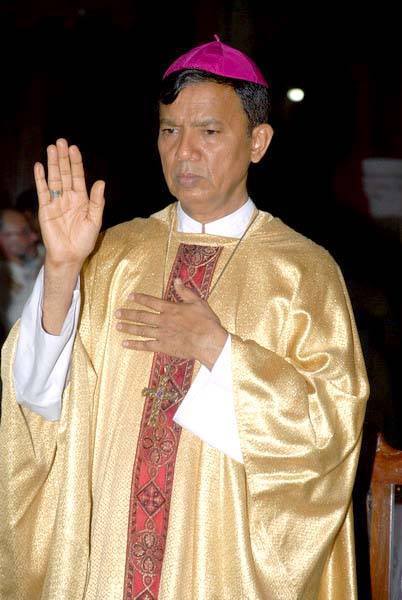 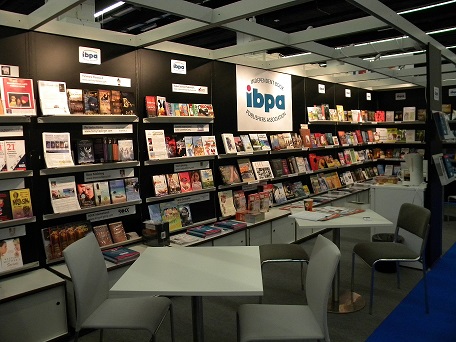 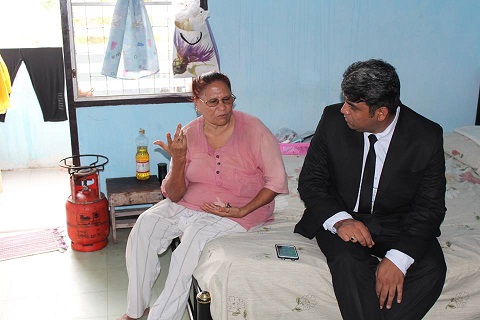 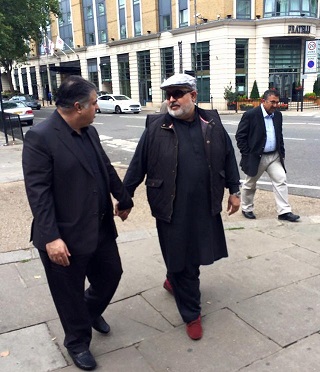