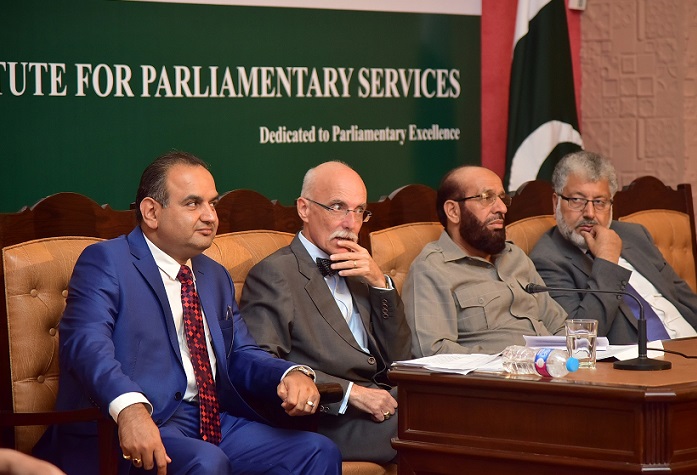 Islamabad: May 16, 2017. (PCP) Federal Minister for Religious Affairs and Interfaith Harmony Sardar Mohammad Yousaf has said that Pakistani society is a diverse society where people from different backgrounds are encouraged to play positive role for the betterment of society as a whole. He was addressing as Chief Guest at the launching ceremony of Tolerant Pakistan Media Network, a forum to motivate journalist community to promote tolerance in the society through their writings, TV shows and blogs. The contribution of prominent parliamentarian Dr Ramesh Kumar Vankwani, for this initiative was widely appreciated on the occasion. Dr Ramesh Vankwani, in his opening remarks, said that tolerance has direct link with the peace and prosperity. He said that ensuring a peace loving tolerant society is our collective responsibility and in this regard, team work should be encouraged. He also announced to nominate Sabah uddin Qazi as the focal person for the Tolerant Pakistan Media Network. "If you take a look at the logo of Tolerant Pakistan Media Network, you will see that whatever I am saying is reflecting there as well," he said. People having diverse backgrounds are shown in the logo with joined hands with a purpose to work together for the betterment of Pakistan. "We highly regard the presence of different ambassadors including EU, Belgium, Mauritius, Azerbaijan, and Russia who are here today to share their experiences of achieving tolerant societies in their respective countries", he said. Dr Ramesh Vankwani urged the need to strengthen cooperation with media and academia. He announced to organize a series of seminars and workshops in different universities with the collaboration of HEC on the issue of tolerance. A good number of Vice Chancellors belonging to different universities were also present. "As far as media community is concerned, if you are columnist, kindly write at least one column in a month. If you are reporter, please try to find a story to file in a month. If you are TV anchor, please have a talk show in a month on the issue of tolerance," he said, while adding that "This is how we can struggle together to fulfil our dreams to ensure "Tolerant Pakistan", according to the Quaid-e-Azam Mohammad Ali Jinnah's speech on August 11, 1947. EU Ambassador Jean -Francois Cautain, while welcoming the initiative, said that Europe has a bright track record of promoting tolerance and positive values in the society. He said that the European Union consists of 28 member states and any kind of discrimination in Europe is strictly forbidden. He said that people to people contacts and mutual understanding could be beneficial to change the hostile mindsets. Highlighting the cultural diversity, he said that quality education, respect of human beings, social justice and tolerance are key factors of European society. He also highlighted the need of journalist trainings and exchange programs , which according to him, could deliver positive results to build a tolerant society. Chairman HEC Dr Mukhtar Ahmad , in his address, emphasized that intolerance is not only limited to Pakistani society but it could be observed in other parts of world as well. He urged the need to promote education for tolerance with a focus on young generation who are future of our country. He was of the view that kids want attention by parents and thus, parents and teachers must be role model for our youth. Executive Director Lok Virsa Dr Fouzia Saeed in her speech emphasized that our folk arts and tales are based on humanity, tolerance and positive values. TV Anchor Matiullah, while representing the journalist community, said that there is a need to study our history to end the intolerance in Pakistani society. Various distinguished participants from different segments of society also exchanged their views on the occasion. Commenting on Tolerant Media event, Dr. Nazir S Bhatti, President of Pakistan Christian Congress PCC said that it is stunt of ruling party Pakistan Muslim League Nawaz Group PML (N) launched by a Hindu Member of National Assembly of Pakistan who have not even confidence of Hindu Community because he is not elected by the Hindu voters but selected against their will by Prime Minister of Pakistan Mian Nawaz Sharif. When Hindu women are kidnapped by Muslims in Sindh and forcibly converted to Islam and sold as sex slaves to influential Muslims like Christian women the slogan of Tolerant Pakistani Media seems a mockery towards minorities. Dr. Nazir Bhatti said that instead of stunts of Tolerant Media it is important that Hindu MNA in ruling party may struggle and force his masters in government to produce kidnapped Hindu girls in court for fair and free trial against kidnappers. 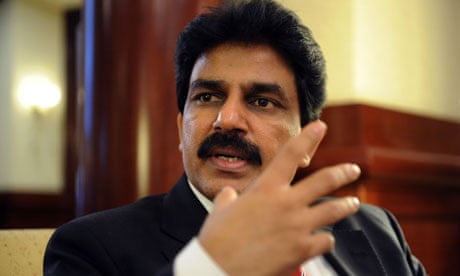 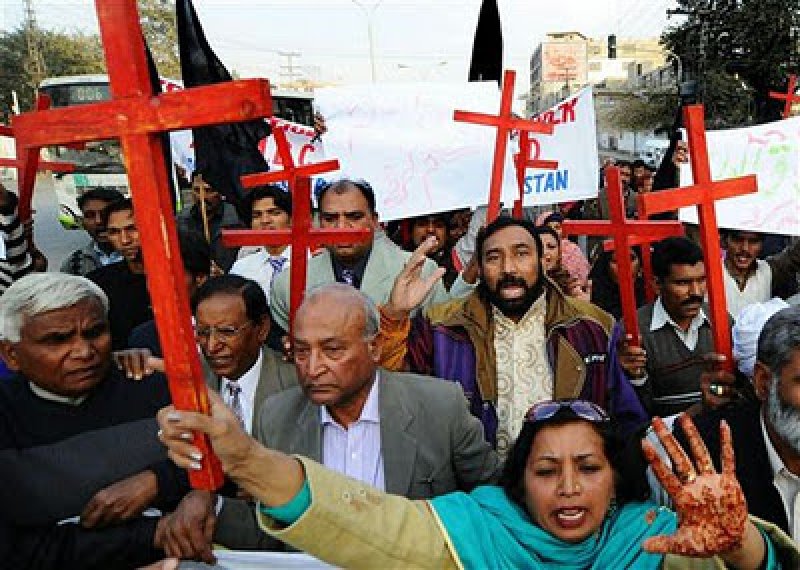