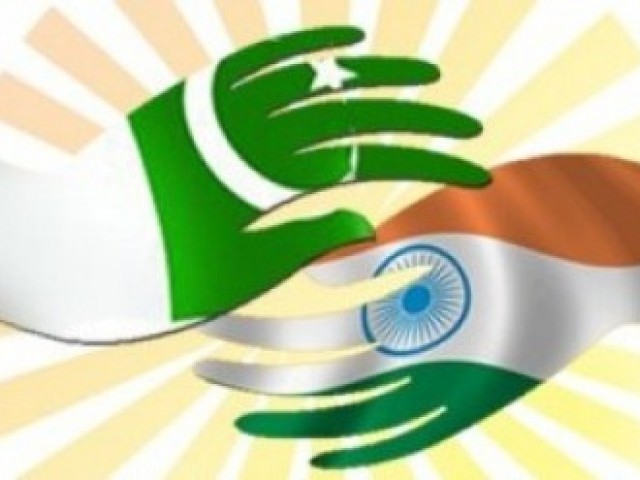 Hyderabad: July 1, 2017. (BY ABBAS KASSAR) Peace activists and organizations working for regional peace launched “The Peace Now & Forever” campaign simultaneously from various cities in India and Pakistan on Saturday. In Pakistan, the campaign is being launched by Pakistan-India People’s Forum for Peace and Democracy. Announcing the launch at Hyderabad Press Club, the peace activists Krishan Sharma, Mustafa Baloch, Shujauddin Qureshi, Hina Azam, Jabbar Bhatti, Javed Soz Halai and others pointed out that the campaign is conceived with the objective of addressing the deteriorating relations between Pakistan and India by the day and to provide platforms to enable common people and civil society to demand peace and condemn attempts at war mongering without feeling apologetic or guilty about their stand. The Nobel laureates Malala Yousufzai and Kailash Satyarthi are also joining this campaign. They said apart from a Joint Signature Campaign, many other simultaneous programmes in different cities and towns are being planned during the Campaign period and especially on seven weekends that will be available during the course of the Campaign like Lectures on Peace including need for cordial Pakistan India Relations in Schools, colleges and universities, Young Art for Future of Humanity: through Platform for Children and Youth - Film and Documentary Festivals, Culture Camps, Interfaith Prayer Meets, Peace Caravans, Rallies and Marathons, Outreach to Political Parties and Elected Representatives etc. In Karachi other functions would also be held. A Sindh-level joint cultural function will be held on 11th August in Karachi, in which various organisations from across Sindh would take part,thy said and added Campaign will conclude with a Festival of the Sub Continent for Union of“Hearts across different cities and towns on 14-15 August 2017. They made following demands: 1. Develop an institutionalised framework to ensure that continuous and uninterrupted talks between India and Pakistan take place regularly no matter what. Make dialogue uninterrupted and uninterruptible. 2. Ensure that political leaders, diplomats and civil servants from both countries conduct talks on the sidelines of all international and multilateral forums. 3. Recognise that the Kashmir dispute above all concerns the lives and aspirations of the Kashmiri people, and work to resolve it through uninterrupted dialogue between all parties concerned. 4. Immediately implement the 2003 ceasefire agreement between India and Pakistan. 5. Renounce all forms of proxy wars, state-sponsored terrorism, human rights violations, cross-border terrorism, and subversive activities against each other, including through non-state actors or support of separatist movements in each other’s state. 6. Remove restrictions on all forms of people-to-people contact, and remove visa restrictions and discrimination faced by citizens of both countries. This must be further taken forward to allow visa-free travel between India and Pakistan. 7. Increase trade and economic linkages and cultural exchanges between India and Pakistan. 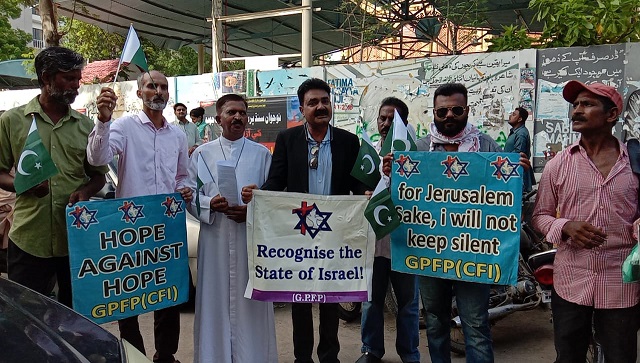