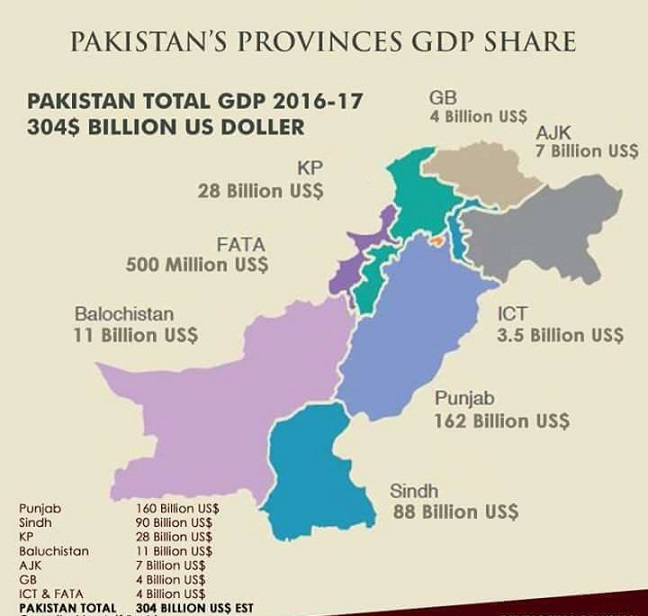 ISLAMABAD: January 20, 2018. (By Shamim Masih) The Khyber Pakhtunkhawa (KPK) province in Pakistan has sealed at least six Churches in district Abbottabad in the name of security after the United States placed Pakistan name in the Special Watch List. The officials claimed that only non-registered churches are closed. On the other hand, KP govt. has announced monthly honorarium for 20, 000 Muslim clerics in the province. According to the details the district administration at Abbottabad has officially ordered to close as many as six churches in the name of security and said the churches being established in the rental houses and non-registered are closed due to security risk. The District Police Officer (DPO) Syed Ashfaq said in his official statement that those churches have been sealed which had not been registered with the Auqaf Department. According to 27th Convention of the United Nations, Pakistan is liable to take steps for the safety, protection of minorities and women rights and religious freedom in the country. And on January 04, 2018, the US placed Pakistan name in the list of those countries which are alleged violating minorities rights and religious freedom. Being on the Watch List means Pakistan is a step away from included in the “Countries of Particular Concern” list. The list includes “governments that have engaged in or tolerated systematic, ongoing and egregious violations of religious freedom.” In the meantime, on January 8, 2018, KP govt. proved it that religious minorities are not free to perform their religious services at their homes and even cannot worship in the rental houses they live in. To a rough estimate more than 10000 Christians live in and around Hazara Division and 5000 in Abbottabad district only. And many of them are bared to perform their ceremonial and routine religious services. Meanwhile, the Christian community across the country have termed the move as unjustified. Father Arshad Nayer, the local priest from Roman Catholic denomination said “it would give a bad message if the government continued to seal worship places of religious minorities over minor issues.” Instead of providing security to the said churches the administration is on to close them and it is violation of religious freedom. The poor Christians do not have enough resources to construct independent new church buildings, he added. Pastor Christopher Shakir, one of victim, said that his father Akram Shakir has started the Emmanuel Pentecostal Church (EPC) in 1985, and now he has taken this responsibility for seven years. On the celebration of the Christmas, the district administration has interrupted during the sermon and asked to close the service. This is violation of religious freedom given in the constitution of country. Another church, Assemblies of God has been established some 50 years back and now Pastor in charge Saleem Ghori is running it in his own house is also closed under the said so called security risk. Chairman Community Development Foundation (CDF) Basharat Khokher strongly condemned the move by KP govt. and termed it prejudicial behavior toward religious minorities in Pakistan. Talking on religious freedom, he said that the step taken by KP govt. is discriminatory and biased; KP government is paying billions rupees to Muslim clerics in the province and shutting down Christian worship places. From this move, it clearly shows that there is no religious freedom in the country and government imposed restriction and try to snub the rights of minorities. When asked Shireen Mazari, a senior Pakistan Tehreek Insaf (PTI) leader and member parliament, said she said PTI is very clear in giving rights to minorities and not in the favor of closing any worship places. PTI central secretariat has sought written reply from CM KP Parvez Khattak on the matter of closure of 6 churches in Abbottabad district. The CM has been asked to explain the causes and motives leading to closure of churches. In a statement chairman PTI Imran Khan said that all the minorities enjoy full freedom of religion under the constitution of Pakistan. He said the PTI believes in full freedom of minorities, adding that such steps by the provincial government create a negative impression in the international community.