Why does the court ruling to officially refer to Christians as Masihi rather than Esai matter? 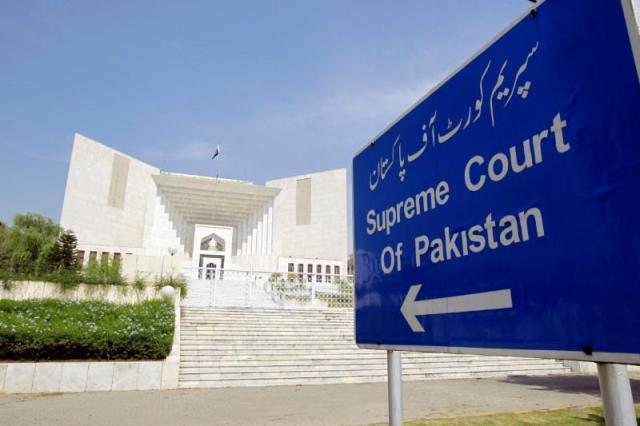