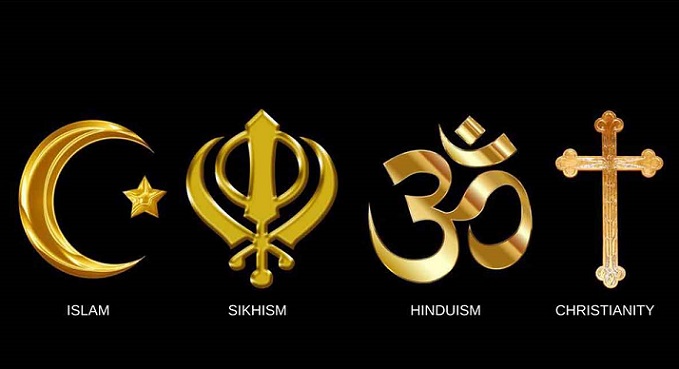 Speakers paid tributes to former minister Shahbaz Bhatti for his efforts that we were observing Minority Day and we were working for peace, human rights and democracy in Pakistan. They said despite UN charter of human rights even today the human rights were being violated across world. People were being exploited by depriving them of freedoms through injustice, torture and bias religious bias. They said under name of religion people of minority communities were being involved in false cases, enforced marriages, honor killings, lack of justice, stopping human rights activists and defenders to continue their work and kidnapping. They said people of minorities in Sindh were being made target of injustice especially children were being kidnapped and raped. They said there was need to create awareness of human rights among people. On this occasion cake of Independence Day was chopped. Children presented tableau urging rulers to take steps to stop human rights violations.

At the end gathering demanded to increase minority seats from present 10 to 20 for national and provincial assemblies; political parties should give 5% tickets to minority candidates in general elections; Supreme Court judgment of 19 June 2014 be implemented; Sindh and KPK government take measures to stop kidnapping, forced conversion and marriages of minority girls by passing legislation and people belonging to minorities be given equal rights. Gathering also condemned Indian atrocities against Kashmiris of IOK and demanded from international community to condemn India and work for granting freedom to Kashmiris in accordance of UN resolutions.