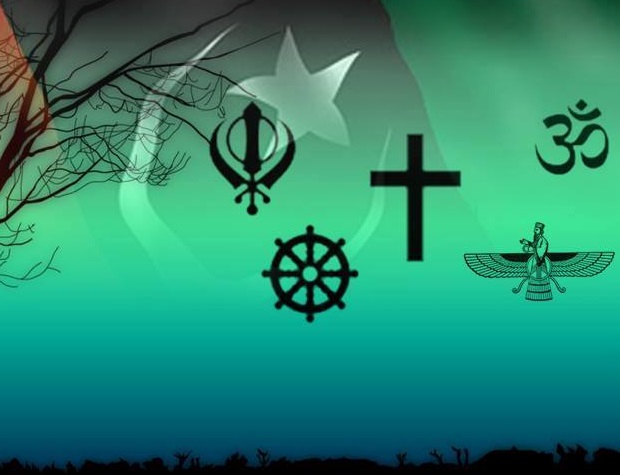 Nazia Sardar Executive Director AWAM Pakistan and Shazia George representative of Punjab Commission on the Status of Women (PCSW) said, ‘the religious minorities should break the culture of silence and must be engaged with institutions, authorities and parliamentarians for influencing their typical attitudes and behaviours.’ It was further shared, ‘the successive governments have established several human rights institutions and reserved numerous facilities but connectivity of concerned stakeholders is an issue that could be resolved through engagement with youth to connect them with the said institutions and facilities.’

Dr. Ghulam Mustafa and Dr. Rizwan-Ullah-Kokab said, ‘multireligious and multicultural attributes of Pakistan are centuries old and can not be ignored, yet current circumstances requiring the attention of civil society organizations and state institution for bridging the gaps between religions, sects and beliefs.’

Zeeshan Labha City Magistrate and Zaman Khan Faisalabad said, ‘the article 25 of the constitution must be translated into actions by all decisions makers and should focus the resources to create an inclusive and feasible environment for religious minorities for a dignified life in society.’

Naseem Anthony human rights activist said, ‘the religion is misused to justify the oppression of religious minorities and such practices in the cover of religion is contradictory.’ ‘The civil society organizations must stand up against the exclusion and discrimination of marginalized sections of society including religious minorities for demanding equality of representation and treatment’, he further added.