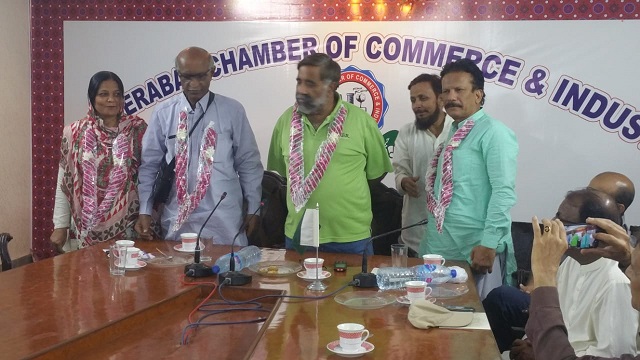 According to result whole body was elected unopposed including Akhtar Pirzada as senior vice president, Mir Abdul Jabbar Narejo and Shakil Qureshi both as vice presidents.