Over 88,000 Sign Petition to Free Tennessee Pastor Arrested for His Christian Faith in India 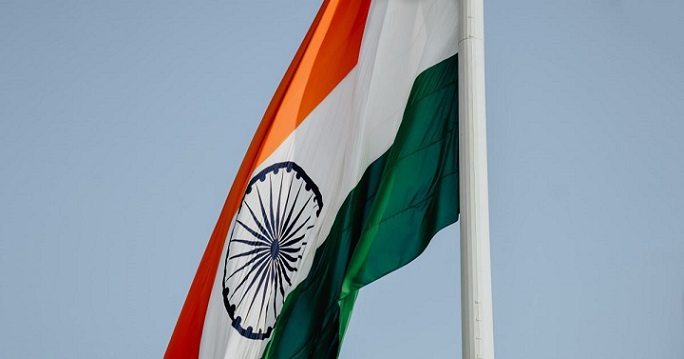 Washington DC: November 5, 2019. (Christianheadlines) Over 88,000 people have signed a petition asking for authorities in India to release a Tennessee pastor from their country after he was detained for several days.

Bryan Nerren, a pastor who leads the International House of Prayer Ministries in Shelbyville and a nonprofit called Asian Children’s Education Fellowship, was incarcerated earlier this month by Indian police in what his attorney believes was religious targeting.

After getting off a plane in Bagdogra, Nerren was questioned and arrested for carrying large amounts of cash for Christian conferences happening in the country. He was denied visitation from the U.S. Consulate or his attorney for six days until his release. Though officials let him leave prison, they took away his passport, leaving him trapped in the country.

“He cannot leave. He cannot come home to his wife, children, and young grandchildren who surely can’t comprehend what’s happening to their grandfather … His entire family is suffering for this injustice,” the ACLJ, an advocacy group who is working on Nerren’s behalf, said in a statement.

But Nerren has remained in high spirits as the number of people signing the petition rises. In a post on Facebook on Monday, the International House of Prayer Ministries said, “We are thankful that 100,000’s of people that are praying for Pastors release all around the world. Messages are being received from every continent. Focus on the good of people’s hearts as they believe. Do not allow the evil conversations of Satan’s few that rejoice every time trouble happens to God’s people and His church …”

Nerren also posted from India: “Many times I have enjoyed Paul’s letters from captivity to the church. Now I am writing to you from captivity,” he said. “Paul wrote and I have prayed many times, ‘Oh that you may know that you in the fellowship of suffering and the power of the resurrection.’ I think each day the words of Paul in our Bible are becoming mine. Pray much and the Lord will reveal Himself to us all. Thank you for praying for my release and my families’ peace without ceasing … This thing is not punishment, it is what happens when simple God followers risk to bring light into the darkness. Love!”

ACLJ is working closely with the State Department and Congress to release Nerren from India as soon as possible.