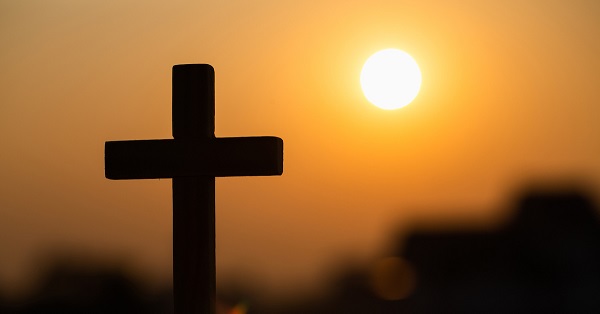 Washington DC: (ChristianHeadlines) China’s government forcibly removed crosses from more than 900 churches in a single province the first half of this year, warning church members that opposition would lead to dire consequences, according to a new report.

Bitter Winter, which monitors religious liberty violations within China, says 906 crosses were pulled down by cranes and other machines in the province of Anhui from January through July. Anhui has the second-largest Christian population in China, Bitter Winter said.

“I feel sad thinking that all crosses in our church have been demolished,” the church member told Bitter Winter. “Even though it is a symbol of our faith, who dares to disobey the central government order?”

Chinese President Xi Jinping “does not allow churches to have Western crosses,” the church member said.

Churches who oppose the government’s action can lose their social benefits, such as “pensions and poverty-alleviation subsidies,” a church member from a different congregation said. It even can impact their children’s future employment, the member said.

Some crosses were removed while church members were sleeping, according to a Christian from a third church.

“About 2 o’clock that night, the county government brought in three large cranes and dispatched hundreds of police officers,” the church member said. “They cordoned off the church, forbidding vehicles or pedestrians from approaching, and then stormed into the church having cut off an iron chain lock. An elderly believer who stepped forward to stop them had her hands injured.”