Why this 91 year old Islamic Scholar Refuses to Stop Working for Peace? 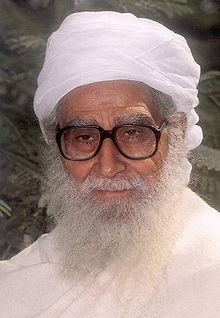