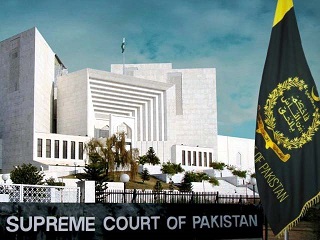 Islamabad: August 5, 2015. (PCP) The 17 Judges Larger Bench of Supreme Court of Pakistan in majority decision on 18th Amendment of Constitution of Pakistan rejected amendment inArticle 51 of the Constitution on a Petition filed by Julius Salik throug