Pak-Christians in Bangkok challenge Thailand UNHCR to fulfil their duty 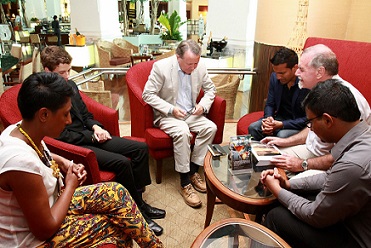