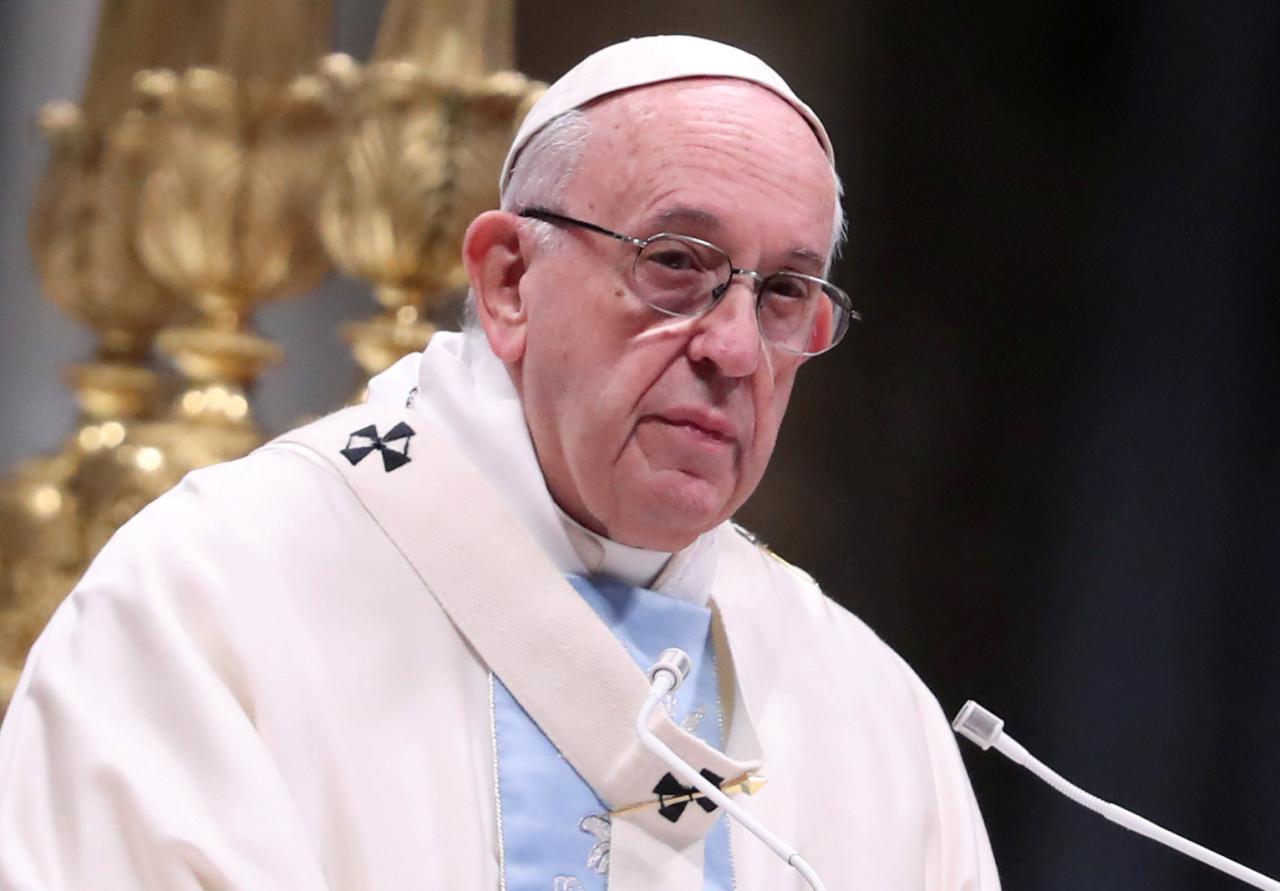 But before boarding, the Holy Father made a brief stop at a homeless shelter set up at the airport and promoted by Aeroporti di Roma and Caritas of Porto-Santa Rufina. He greeted those assisted by the project, which began in 2017 and carries the name, "Life in transit: the human face of an airport".

Pope Francis then boarded the Alitalia Boeing 777, which took off at 1:27 PM.

On Saturday evening, Pope Francis made his traditional visit to the Basilica of St. Mary Major to pray before the ancient Roman icon of Mary Salus Populi Romani.