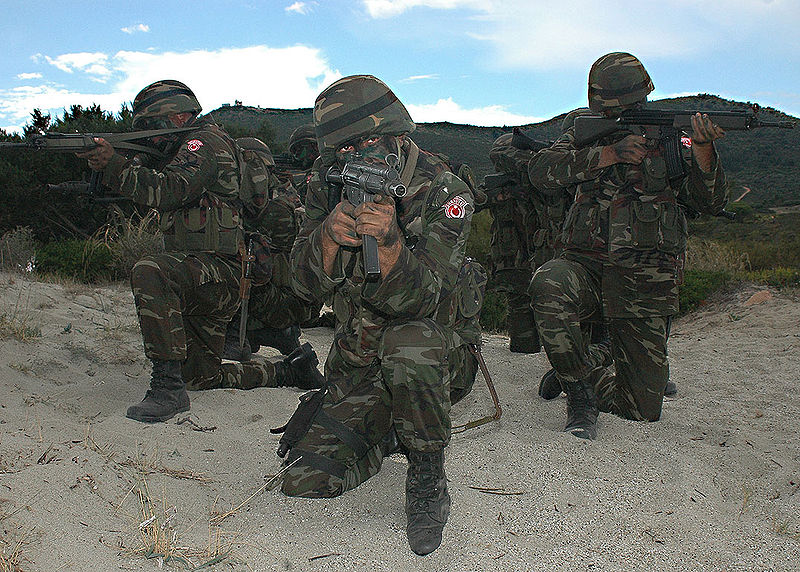 TEL AVIV NOTES is published with the support of the V. Sorell Foundation Previous editions of TEL AVIV NOTES can be accessed at http://www.dayan.org under”Commentary.”
Volume 5, Special Edition No. 8