Why the Arab Spring failed? By Jonathan W. Pidluzny 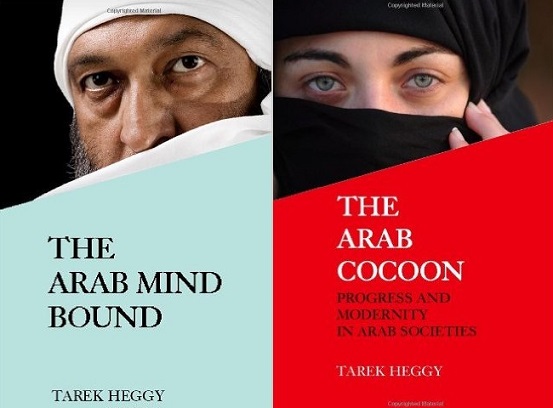