North-South perspectives on Istanbul Principles and Agenda for development. By Shobha Shukla 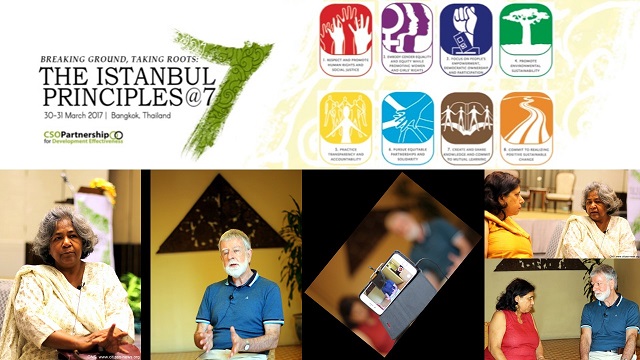