Will a feminist fossil-fuel-free future lead us to sustainable development? By Shobha Shukla 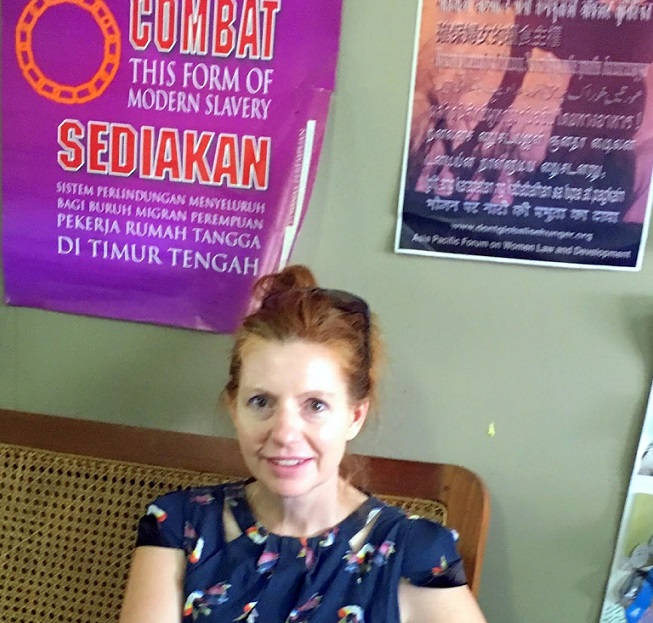