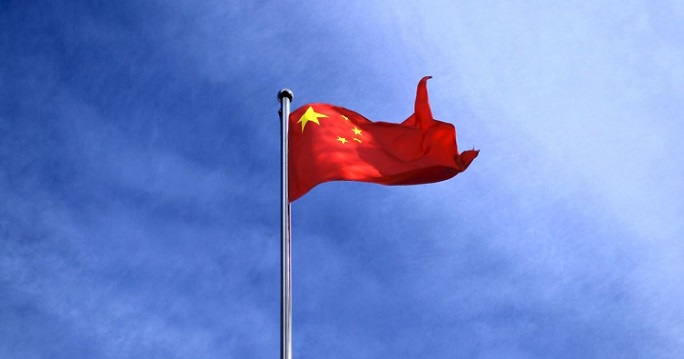 In its recently published Study Paper, ‘China’s ‘String of Pearls’ exhibits The Dragon’s Great Game of Loans and Debts’, the European Foundation for South Asian Studies (EFSAS) examined the possibility of an international confrontation in the Indian Ocean by analyzing its geography, commercial and military purposes, demographic potential of the region and the impressive number of shipping lines which are of great geopolitical value.

According to EFSAS, a myriad of actors, each with their own interests and agendas to defend, are stationed in the Indian Ocean and one of the most influential of these actors is China. The Study Paper describes that Beijing justifies its actions in the Indian Ocean by explaining that these are strategic points of defence against piracy, as well as commercial relays for its growing trade route with Africa. However, China’s economic prowess in combination with its military modernisation plans have sparked concerns globally, and notably in India, that China’s commercial ports in the Indian Ocean could potentially be used for military purposes.

The multiplicity of various international actors in the Indian Ocean, each with their own military and economic agendas, has set the geopolitical stakes very high. The risk of a global conflict in the region would be great if a dominant power would arise, and in so attain a monopoly over the strategic access points of the Indian Ocean. If China’s Belt and Road Initiative (BRI) which it advertises as an ‘infrastructure development project’, proves to be successful, then it could become the said dominant power with the risks attached to this monopoly.

EFSAS further deliberates on Beijing’s motivation to undergo such an endeavour and concludes that two factors stand out as the catalysts that pushed China into undertaking this “Great Leap Outwards”. Firstly, by creating a market in the neighbouring developing Central Asian countries and beyond, Chinese overproduction is reduced as it can rapidly be exported through the new land routes. Secondly, the country is dependent on its imports of foreign energy fuels as its national production is not nearly high enough to sustain its growing economy. By creating direct corridors that would guarantee the secure supply of energy fuels and raw materials, and knowing that 80% of the world’s oil trade passes through choke points in the Indian Ocean, China’s interest in the region is quickly understood.

EFSAS explicates by means of case studies, that Beijing’s strategy in Pakistan, Bangladesh, Myanmar, and the Maldives follows a similar pattern – China will lend money to develop much needed infrastructure, which the debtor nation is eager to accept, yet China will provide a Chinese state-owned contractor, a Chinese workforce, and a Chinese majority shareholder. The debtor nation is not likely to see a share of the profit for a prolonged time; first, millions (if not billions) of US dollars will have to be repaid and so far, most of these projects are either still in the works or, if completed, are not providing the financial turnout that was promised.

The 21st Century Maritime Silk Road is very much underway, and China is attempting to ensure its long-lasting prosperity through its loans and development strategy. However, due to the size of the loans, and the poor economic situation of the countries that have to pay it back, China, has made sure that these South Asian nations will remain in its debt for a long time, and Beijing will maintain an upper hand and will be able to demand concessions vis-á-vis sovereignty of these countries. The lack of transparency that surrounds the exact conditions of Beijing’s deal-making process and the fact that China is running such a global project almost unilaterally are additional reasons for mistrust.