Religion and Politics: A topic of the book ‘Religious Liberty, Freedom, Power and the Role of the West' written by Sardar Mushtaq Gill 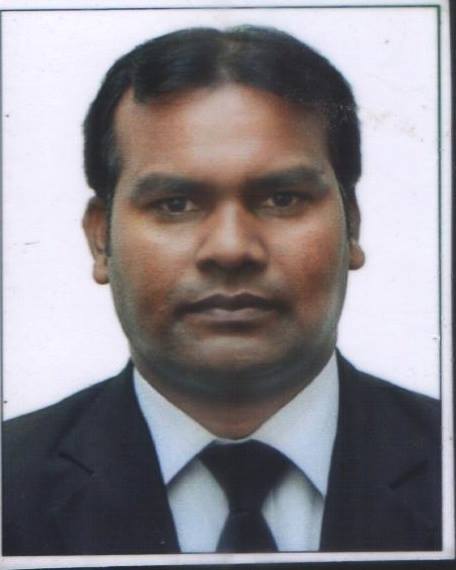 This topic is extremely debatable. Straightforwardly it can be explained in this manner that a religion is not politics and the politics is not a religion. The both are pillars and spheres of human life. They work together hence they ought to be opened to be discussed without repression or accusation of heresy. They are interrelated to each other. People should not be arrogant and fanatical when talking about religion and politics. The discussion should not be so useless that it could no longer differentiate between religion and politics. It should not be for with a purpose of win or loss because the both have never ending arguments. They both are institutions and the both have always been intertwined with each other. It’s not bad rather it’s good for public at large because people are attached with them.

In a village, there was a woman who filed a lawsuit against a neighbor. When the case was unfounded, the people of her village suggested that you would lose the case and also money and time. But she refused to accept their advice. Twenty-five years later, she sold the land for attorneys’ fees and other expenses. During this time, her son also became a young man who went to court with his mother. The last part of the ancestral land was also booked due to constant expenses. And the case was also lost. When relatives came to express their grief over the economic loss, the lion's daughter did not give up. Do not be discouraged, she said the case was lost, the land was booked but my son became familiar the courts and got knowledge of the court process.

Now our world is a global village where human beings in any corner of the globe are connected with one another, no one can use religious card against politics, an unambiguous and principled stance on separating religion and politics is required. Blending religion with politics and state affairs in such a way, where it has already inflicted irreparable damage to some countries and their citizens, cannot be accepted particularly where a religion could be a blockade to politics when it takes a step for the development of the human values and the human rights including freedom of religion, and where it enforces its harmful and destructive teachings and practices to overthrow others faith believers.

The West has its beautiful history and values owing to Christian structure which are being admired and they are playing leading role to maintain peace of the world. It’s their duty to preserve Christian structure, do not intermingle it with structure of the destructive and harmful practices of those who are against and not compatible with the western cultures and values. If the West will excuse that the individuals are not responsible of the destructive and harmful religious structure, which is not making them ready to intermingle with the western cultures and values, then it’s a big mistake for her. In future, it will become difficult to eradicate that destructive and harmful religious structure from the Western society. In this situation, it’s a duty of politics and religion to handle it with the mutual understanding diligently. Save the human society from that harmful designs of those who wish to destroy the Western structure which actually they better know that is a Christian structure.

One may tell he doesn't need to learn about Religion which has harmful and destructive approach. But do not endorse it by declaring he knows it well enough to be the most natural and practical, which is and should be a way of life for human beings. What is allowed and what is prohibited, is very clearly stated in his religion. One should also not say, try not to be much influenced by western culture, rather, he ought to say respect the western cultures and its values.

Religion which has peaceful and peace promoter structure for foundation of humanity, that religion should not be removed absolutely from politics. It must be given the status of the estate, the clergy, same as there are the legislature, the executive, the judiciary and the press. But where the religion has its destructive and harmful approach; and with this approach, it is spreading hatred and violence in the world, it should be removed rather it should be limited within its own walls.