The systematic religious discrimination is the most extreme form of religious persecution. By Sardar Mushtaq Gill Advocate 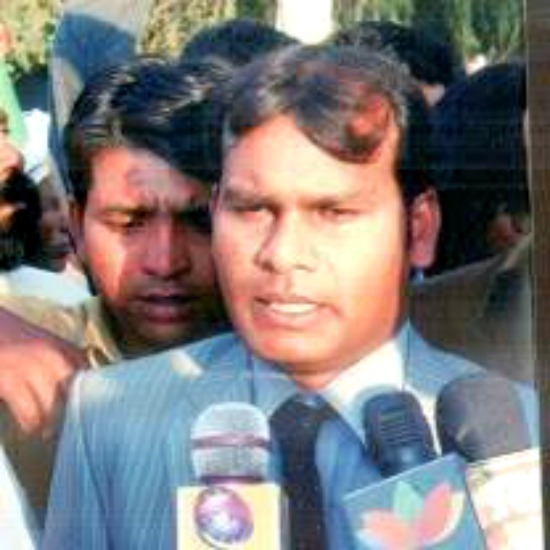 The topic of Systematic Religious Discrimination is an extract from the second edition of the book titled: RELIGIOUS LIBERTY OR FREEDOM-THE POWER AND THE ROLE OF THE WEST, which is written by Sardar Mushtaq Gill, Human Rights Defender Lawyer. Christians are the most peaceful people of the world, why because they are being persecuted and they do not claim to take arm and they will fight with their persecutors until their persecution will be no more, except they are right to say, they will not sit quietly, if the authority cannot do anything, they will cry out loud and loud, will cry, and weep in front of the authorities of the world. The next protest will be in Europe and then in the US. If the government does not take practical steps to protect Christians and punish the persecutors, the protests will be spread all over the world. Letters will be written to embassies and rulers around the globe. The European Union in France, the human rights organizations in Belgium, will be protesting outside the United Nations buildings in the United States. The Christian population of the village will be seeking assistance from the United Nations. But they will never ever say that they will take arms and will fight them until their persecution is no more.

Persecution as a response to religious belief is a violation of international law and requires a collective work to counter it. Where politics has become a religion, there discussion and debate for peaceful society becomes impossible, any controversy becomes heresy that involves persecution and so called holy campaign, mostly in non-Christian and Islamic nations where social justice is weak and biased. And no one can stay on sideline because conviction must be given a sign in order to avoid.