For solving China problem India should use UK & USA by shedding absurd & outdated concept of sovereignty. By Hem Raj Jain 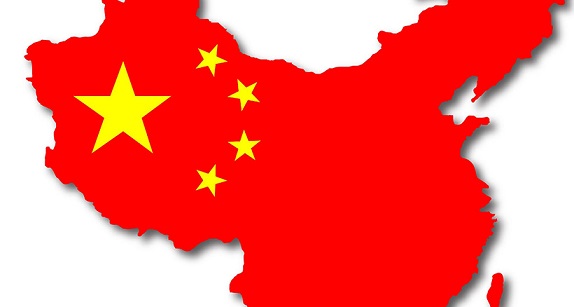 There are two maxims of politics. First, criminal matters have precedence over civil matters and martial matters have precedence over criminal matters. Hence if any country does not have adequate martial power then its other matters (criminal and civil) cannot be handled satisfactorily by the State. This is what is happening in India which does not have adequate martial power which is evident from this fact also that India is unable to constrain China to restore status-quo-ante of April 2020 in Eastern Ladakh. Due to lack of martial power India is not only unable to maintain proper law and order and to properly enforce criminal laws (which has worsened on the communal front too, during the present regime at Centre) but is also unable to achieve vibrant economy.

Second, it is not merely the gun but the man behind the gun what ultimately matters. It is also true about the politics of India. Though India has constitutionally adopted human rights friendly secular democracy (which is a powerful ideology in present times and which is being followed by the powerful West led by the USA) but the Indians who are running this political system are simply incapable & incompetent to work this ideology. This is evident not only from the recent civilian matters of demonetization, unprepared Corona-lockdown (which most of the Indians suffered silently) but also the military matter of present China problem which (during Independence Day speech from Red Fort by PM Modi) the government is not even prepared to admit what to talk of constraining China to restore status-quo-ante of April 2020 in Eastern Ladakh. To be fair to present politicians, India is suffering from martial deficiency because unlike the USA, India did not raise guns against Britishers for independence.

Many commentators are saying that India should not become a sacrificial lamb in the fight between two superpowers, the USA & China. But on the contrary India should use the USA & UK to solve said China problem by diluting a bit the so-called sovereignty of India. Otherwise also culturally, India does not give utmost importance to political power that is why Muslims (including Mughals) and Britishers could rule India easily when they ruled with reasonable justice.  It may be due to the influence of Jainism & Buddhism because the prophets of both (24 Prophets of Jainism and Founder of Buddhism the contemporary of last Prophet of Jainism) were Kings and Princes who renounced kingdom & political power. On the contrary the West likes political power hence following arrangement will not be a zero sum game rather it will be a win win situation for both India on one side and  USA & UK on other [normally UK alone would have been enough due to its colonial link with Greater India (Bangladesh, Pakistan and India) but presently it is not powerful hence another English speaking country the powerful USA is also needed]. Moreover India need not be over-sensitive about sovereignty because how much India is sovereign is clear from the case of Iran from which India wanted to purchase oil (on very favorable terms) but could not do so as the USA forbade it. India should also realize that in view of unintended & unnecessary loss of lives, blood, properties and honor, the partition of India is a fraud as mentioned also at http://www.pakistanchristianpost.com/opinion-details/3649

Therefore in order to solve the said China problem India should use the USA & UK by shedding absurd & outdated concept of sovereignty, as mentioned below:-

(1)- First and foremost India, USA and UK should understand that the way the region from Burma to Iran has already come under the dominance of China the forces of  authoritarian Communist China and theocratic Islam are gaining ascendancy in this region which will bring this region of about 3.2 billion people under the authority of China which is ~  40% of world’s population. This is fatally harmful for the global forces / ideology of secular democracy followed by India too. Hence merely words will not suffice rather the USA & UK will have to put boots on ground (its financial cost to be borne by India) along with India (rather boots mainly by India) to counter this Chinese threat by doing below .

(2)- India should change its constitution where all other things can be same except (i)- President of India shall be nominated by the Head of the State of the USA (ii)- Vice-President of India shall be nominated by Head of the State of the UK (iii)- Not merely 565 States of pre-partition India but descendants of other former rulers of former British-India should also be recognized as per British records (like descendants of Jhansi ki Rani) which may make total princely States (say for example 1,000 princely States) (iv)- The Rajyasabha (Senate) should have its 1,000 members one each from these princely States with voting right to every member commensurate with the population of concerned princely State (v)- Union of India should have only martial matters whereas all civilian matters  (including natural resources) should be with States / Provinces (vi)- Number of Loksabha (Lower House) members should be increased to accommodate from Pakistan & Bangladesh which may take Loksabha membership to about 700 (say) (vii)- There can be about 50 States / Provinces in Greater India mainly based upon regional languages (one language can have more than one State)

(3)- The people of Greater-India and especially the Non Resident Greater-Indians in the USA & UK  should talk to the Governments of these countries for it and otherwise also the Governments of the USA & UK should organize meeting of Heads (or their representative) of said 1,000 princely States preferably at London in the UK to prepare them for taking responsibility of managing India politically as per said new Constitution. These about 1,000 princely States can register their organization ( The Organization of Princely States of  Greater India, the OPSGI) at London.

(4)- The OPSGI should declare that it no more recognizes the partition of India of 1947 and the cells of OPSGI should file writ petition in their respective countries [India, Pakistan and Bangladesh after getting these cells (preferably) registered in respective countries] to get partition of India declared null & void mainly by giving arguments (to the extent applicable) of dual citizenship, failure of India to carryout plebiscite in J&K as mandated by IoA, territory of J&K under possession of China, accession of Balochistan to Pakistan being null & void as procured by Pakistan under military pressure, accession of princely States of India to be null & void as privy purse promised by India in these IoAs has been cancelled by Government of India, millions of illegal immigrants in India from Bangladesh , controversy about instrument of accession of J&K, Junagarh and Hyderabad.

(5)- Simultaneously when this political arrangement is achieved, in order to neutralize China (unlike border dispute with Pakistan which is political the border dispute with China is legal), India should ask UN to decide Indo-China border dispute through ‘UN Judicial commission’, (which as a permanent member of UN, China can’t refuse). India should declare that (in view of Chinese complicity in Corona - pandemic) India no more believes in one China policy and simultaneously India should work (as per laws of the USA) for realizing the  legislation (H.R. 6948 introduced by Congressman Scott Perry , on May 19 ) to the US House of Representatives Committee on Foreign Affairs , to recognize the Tibet Autonomous Region of the People’s Republic of China as a separate, independent country.

(6)- After the said political arrangement of Greater India with USA & UK is achieved, remaining willing member of extended SAARC and others namely Myanmar (which was also under British rule and presently  has Rohingya problem with Bangladesh ) and independent landlocked Tibet can also join this ‘Union of Secular Democratic Federal SAARC’ having same political arrangement with the USA & UK.

(7)- The combined military of the USA, UK and India is expected to fight against China only if China refuses to restore the status-quo-ante of April 2020 in Ladakh in first stage and then in second stage if China refuses to grant the independence of Tibet (along with military of Tibet to be provided by Government-in-exile of Tibet at Dharmshala, India). This combined military will be used against Pakistan and Bangladesh only in case they oppose the merger of their countries in Greater India (Pre-partition India) as per said new Constitution.

It is hoped that India, USA & UK will realize the danger of about 40% if not more of the world’s population getting dominated by the authoritarian regime of Communist China and will endeavor to achieve the above mentioned political arrangement between them to ward off this threat to liberal global political order being posed by China. 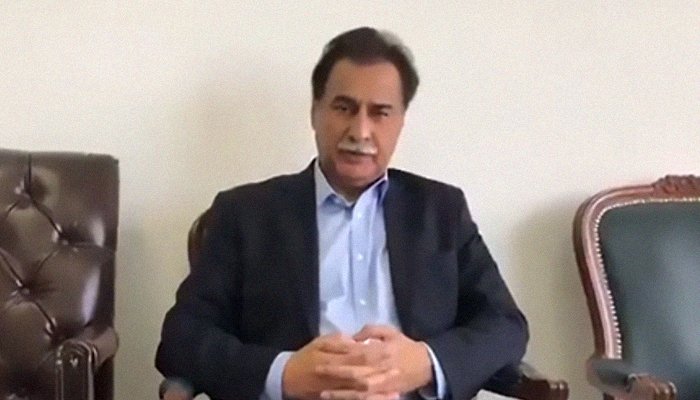 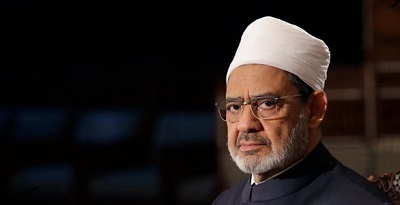 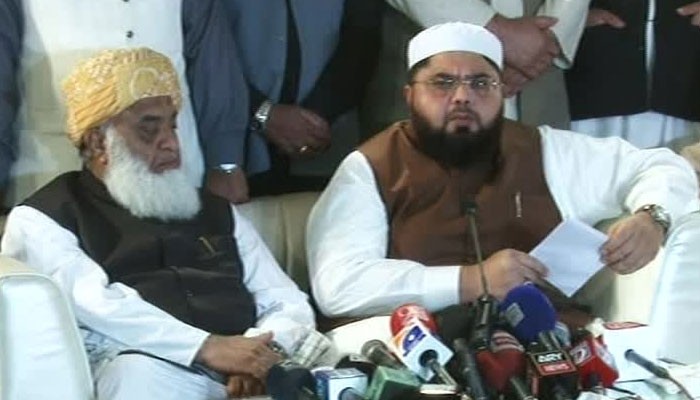