CAIR Loses a Round in San Diego to MEF-Funded Lawsuit 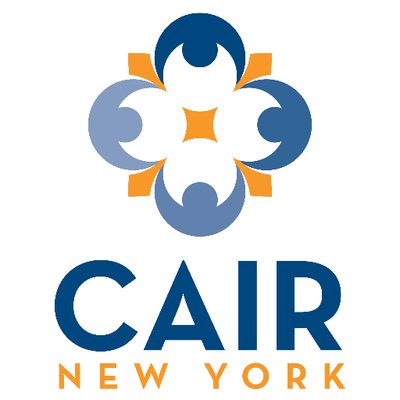 PHILADELPHIA: March 20, 2019. (MEF) The Council on American-Islamic Relation's (CAIR) ubiquitous presence in the San Diego Unified School District is over, thanks in part to the Middle East Forum.

A settlement in the federal lawsuit against the District, substantially funded by MEF, ends the District's "anti-Islamophobia initiative," which: (i) singled out Muslim students for special protections; and (ii) empowered Islamist CAIR to change the District's curriculum to portray Islam more favorably.

The District enacted its initiative in 2017 at the behest of CAIR, which claimed that "Islamophobia" was sweeping through schools after the November 2016 elections. According to the Freedom of Conscience Defense Fund – which brought the lawsuit on behalf of five San Diego families – CAIR activists were teaching schoolchildren "how to become allies to Muslim students" and conducting Islamic education workshops for teachers, among other inequities.

"Educators should treat each religion with equal respect, with the time and attention spent discussing each religion being proportionate to its impact on history."

"Educational material on religious subjects must be neutral and may not be presented in a manner that promotes one religion over another."

"Educators or other staff sponsoring guest speakers at District events must ask them not to use their position or influence on students to forward their own religious, political, economic or social views and shall take active steps to neutralize whatever bias has been presented."

"Guest speakers from religious organizations are not permitted to present to students on religious topics."

"This is a tremendous victory, because CAIR intended this plan to be a pilot program for a nationwide rollout," said Daniel J. Piedra, executive director of the Freedom of Conscience Defense Fund. "I thank the Forum for its support of this critical case."

"This is a prime example of how the Forum helps protect the West from Islamist aggression," notes Forum director Gregg Roman."