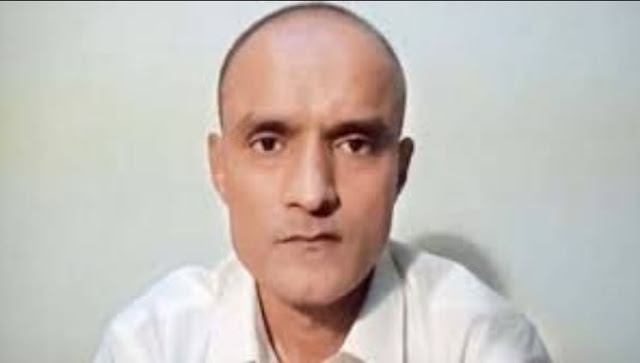 The Indian jurist and expert on International Court of Justice appreciated the ICJ for holding 1). Unanimously, finds that it has jurisdiction, on the basis of Article 1 of the Optional protocol concerning the Compulsory Settlement of Disputes to the Vienna Convention on Consular Relations of 24 April 1963, to entertain the Application filed by the Republic of India on 8 May 2017;

3).    By fifteen votes to one, Finds that by informing Mr. Kulbhushan Sudhir Jadhav without delay of his rights under Article 36, paragraph 1 (B), of the Vienna Convention on Consular Relations, the Islamic Republic of Pakistan breached the obligations incumbent upon it under that provision.

NPP Supremo urged the Security Council to intervene in the matter and direct Pakistan to release Mr. Kulbhushan Jadhav forthwith from Pakistan’s detention where he has remained under illegal detention, torture and given inhuman treatment in Pakistan illegal detention. This has been now confirmed that arrest, continued detention with torture and inhuman treatment he was given in Pakistan prison under military detention law and his detention right from day one was illegal, void, against international law and he deserved to be set at liberty forthwith with appropriate compensation as shall be judged. This is an international obligation that Mr. Kulbhushan Jadhav is released at the earliest with appropriate compensation as shall be required by international law and also provided all assistance and medical help for his care and appropriate compensation for his family which has suffered for years because of the cruel, illegal and void detention in Pakistan under the military command. The Govt. of India should move the Security Council without any delay for the implementation of the effects of ruling of International Court of Justice.