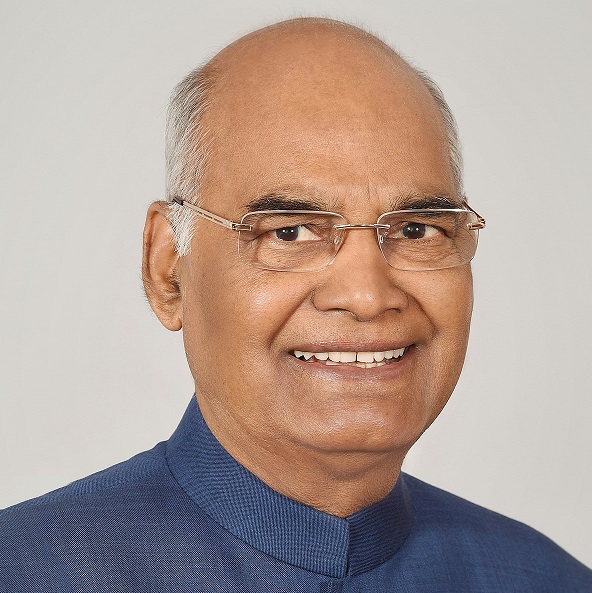 New Delhi: October 14, 2019. (PCP) NPP Supremo, Prof.Bhim Singh urged Shri Ramnath Kovind, the President of India to convene an urgent meeting of representatives of all recognized political parties, national and regional functioning in J&K to seek their consultation/opinion on the most sensitive and urgent issues being faced by the residents of J&K since the President’s Rule in J&K. The NPP Supremo said that one of the most urgent and immediate issue is the Durbar move which was initiated by Dogra Maharaja Ranbir Singh in 1872. Another important issue is honourable and peaceful return of the Kashmiri Pundits who were forced to migrate from Kashmir in 1990 and still are wandering all over the country looking for honourable living and bread. The third problem is an urgent need which is required in democracy and that is the return of an elected/popular government in the state so that the political, social and all other problems of the people could be worked out honourable and respectfully as is needed in democracy. Another problem which the people of J&K have been facing is that thousands of the people and the leadership irrespective of political parties, has sulking in prisons. The Public Safety Act is gone with the Article 35-A which was temporary and invoked by a Presidential Order in 1954. This has officially been revoked by the President since August 5, 2019. The educational institutions have failed to work whereas other government institutions including hospitals have failed to continue their work.

Prof.Bhim Singh urged the President who controls rein of administration in J&K because it is under President’s Rule. Setting up New Toll Plaza is horrifying act of the J&K administration. This kind of terror leashed by the state administration shall not be tolerated by the people at large irrespective of their political affiliation or belief. The only way that restoration of democracy in J&K by holding Assembly election without delay.