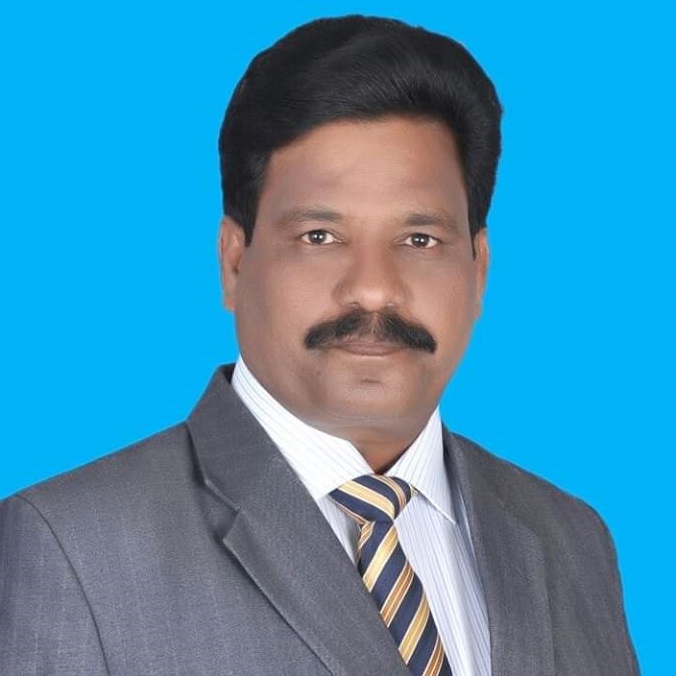 SARGODHA: (Press Release) Mushtaq Gill, former ticket holder for MPA from PML-N and former district councillor has been arrested for illegal occupation of a property owned by a Pakistani-British man, Manassi Bernard, who along with his family is currently visiting Pakistan.

According to details Bernard had sold his property in Sargodha Rehmat Park and according to the sale deed it was arranged between the two parties that Gill will give PKR 200,000 as token money and would make the rest of the payment in a couple of months’ times. Gill began using delaying tactics after Bernard demanded the remaining balance, and eventually refused to pay.

The Cantt police took a swift action and arrested Gill and Razia Mushtaq. A FIR has been lodged in Sargodha police station Cantt.