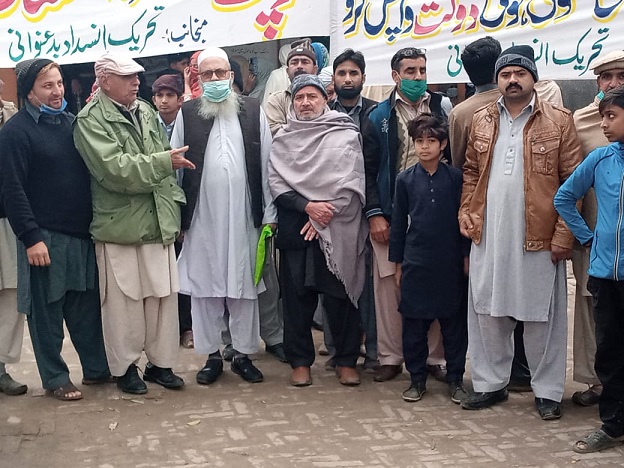 They took out a rally to raise awareness among the public about the damages and ill effects of corruption to the nation and society. Some members of civil society also joined the rally.

Speaking on the occasion, PESS local leaders appreciated the efforts of the government to tackle corruption. They said, however at district and tehsil levels stringent action is needed to deal with black sheep in the government departments.

They expressed dissatisfaction with the performance of revenue field staff. Stereotyped Patwar and police culture need overhauling for improving service delivery. In other departments also complacency prevails. They said corruption is a complex social, political, and economic phenomenon as it destroys the democratic institutions and slows down economic development. It seriously contributes to government instability.

They urged heads of district departments to take necessary steps to single out the corrupt elements and punish them under the law for better service delivery.