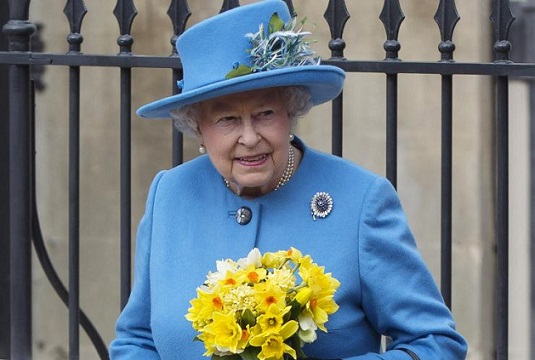 London: December 1, 2015. (PCP) Organisers of The Queen’s 90th Birthday Celebration have confirmed that publisher St James’s House has been appointed to produce the event’s official commemorative album – the only publication sanctioned and endorsed by the organisers. Taking place from 12 to 15 May 2016 in Home Park, Windsor Castle, Her Majesty’s 90th Birthday Party will celebrate The Queen’s life, her dedication to the Commonwealth and international affairs, her involvement with the Navy, Army and ­­­­Air Force, and her love of horses. On each evening, 900 horses and more than 1,500 people from around the world will participate in a joyful event for The Queen. The 90-minute show will take the audience from her birth, through the Second World War, her marriage, her coronation and a reign of more than 60 years, and will incorporate actors, bands and dancers to tell the story. “It’s a great privilege to work with the organisers of The Queen’s 90th Birthday Celebration,” says Richard Freed, Chief Executive of St James’s House. “As the official publisher, we’ve been entrusted with telling The Queen’s story. Over the four evenings, more than 25,000 VIPs, guests and spectators will attend the event, and the commemorative album will enable The Queen’s 90th Birthday Celebration to reach an even wider audience.” St James’s House has previously produced official publications for the Thames Diamond Jubilee Foundation, the History of Parliament Trust, the Prince Philip Trust Fund, the Royal Navy and the Royal Air Force, and this commemorative album will be distributed through both targeted circulation and retail channels. This week tickets to The Queen’s 90th Birthday Celebration sold out within hours, though organisers have confirmed that there will be free ballot in the New Year for tickets to a planned pre-performance party on Sunday 15 May 2016. The pre-performance party will take place on The Long Walk, and winners will get to see red-carpet arrivals as well as view the performance on giant screens. The final performance will also be broadcast live by ITV and feature hosts, narrators and singers from the cream of the British entertainment world