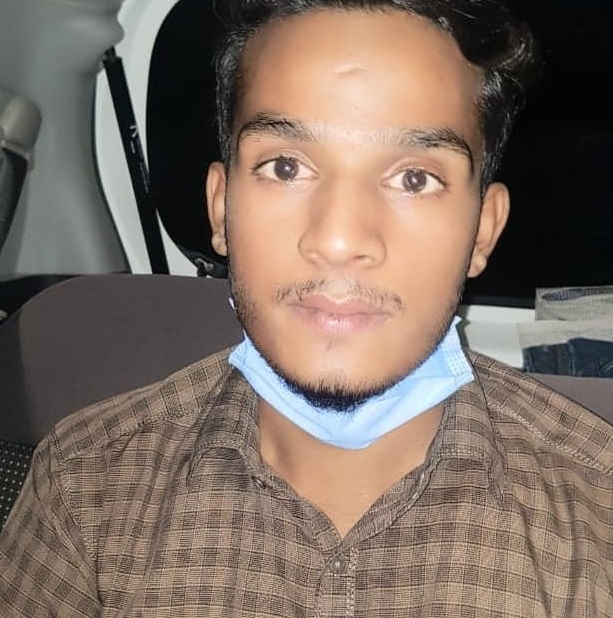 London: They said it could not be done, several NGO's failed but today British Asian Christian Association is proud to annoubce that Nabeel Masih a Christian Teenager of only 16 years old when convicted of prison has been released from jail on bail.

The young man now 20 years of age was smuggeld to a place of secrecy early this morning and is now hoping to restart his life abroad, free from the threats of death that he faces in Pakistan.

BACA have made contact with Lord Alton and hope to soon get Nabeel Masih a swift exit to a country of safety, but first we must ensure he is acquitted from the blasphmey conviction that has stolen 4 of the most important years of his young life.

"We have struggled for two years to see this wonderful day and are simply filled with great joy and peace.

"Our early attempts to free Nabeel were thwarted by Lahore High Court, who continue a court system that allows judges to take unfortuante holidays without need for cover.

"The court process was also difficult as applying for bail for Nabeel Masih meant we needed a local guarantor and many early representatives, lost their nerve while at the court due to the threats they received.

"Even worse the Judge imposed a stricter than usual bail process for Nabeel Masih afraid he would try to escape the country.

"Nabeel is now out but the battle has only just begun, we need to win his acquittal and help him escape the manifest danger to his life in Pakistan.

"The blasphemy laws of Pakistan have long been used as a tool for discrimination, to swindle Christians and to settle personal vendettas.

"International agencies and more powerful nations must do more to eradicate these biased discriminatory laws, once and for all."

BACA is supporting Nabeel and many other blasphemy victims as they struggle to release them from the painful shackles of unwarranted incarceration and victimisation.