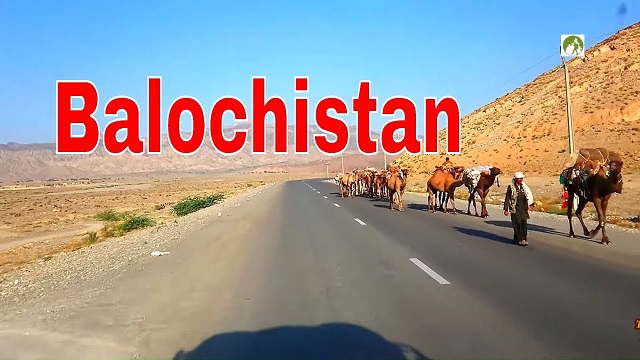 WASHINGTON, DC: The Baloch American Congress (BAC) has informed the relevant UN bodies about the discovery of yet another mass grave in Balochistan and enforced disappearances of close relatives of veteran human rights campaigner, Mama Abdul Qadeer.

In a communication sent to the UN Special Rapporteur on Extrajudicial Summary and Arbitrary Executions Dr Morris Tidball-Linz Friday, the BAC president Dr Tara Chand informed him about the discovery of yet another mass grave in the Dera Bugti area of Balochistan that had the skeletons of four people.

“The place where the mass grave was found was used as an army camp of Pakistan, making it clear the soldiers were responsible for carrying out the heinous crime,” he said.

This was the third such mass grave to be found in Dera Bugti since the extrajudicial killing of former Balochistan chief minister and governor Nawab Akbar Khan Bugti in August 2006.

“Mass graves have also been uncovered in Khuzdar and Turbat and the perpetrators are soldiers of Pakistan army,” Dr Tara Chand, a former Balochistan government minister, informed Dr Tidball-Linz.

The abductions took place on the evening of March 30 in Surab in Balochistan.

Dr Tara Chand said in the backdrop of the ongoing gross human rights violations, Balochistan presents the look of a “land of blood and tears” as all sections of society are in a state of anguish.

“Government workers are on strike and farmers are on the roads all over the province protesting against the cut off of electricity. The army-installed government has totally failed to deliver in Balochistan,” he said.