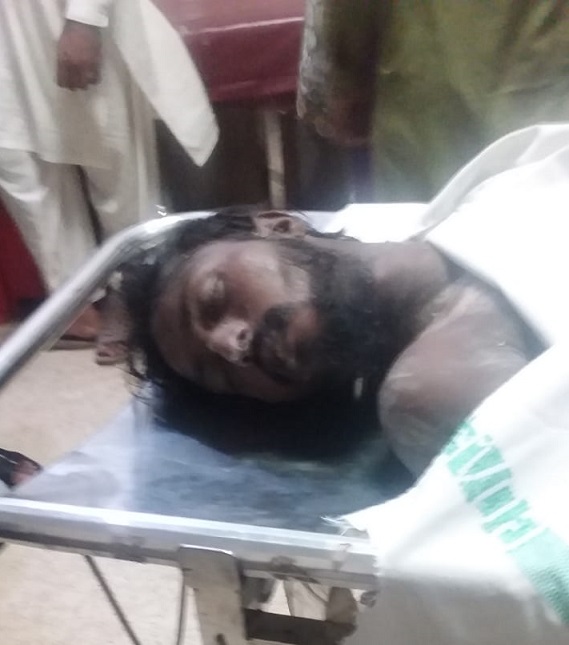 Poor sanitary worker dies due to timely treatment at district headquarters Unfortunately, such incidents happen every day in Pakistan.

Neither the municipal administration takes any notice of such inhumane incidents nor the Ministry of Human Rights and organizations take strict notice of these incidents.

If this incident is not taken notice of, we reserve the right to protest against this inhumane act.

Founder and chairman of Guardian for Humanity Nouman Alam said: Discrimination with minorities and specially with Christian is not new in Pakistan, Christian are being victims of these kinds of inhuman act from many years and its very shameful for the government of Pakistan, its the failure of state.

Christian NGOs are not taking these incidents seriously too because in these kinds of incidents there is no Spices for them.

Why these kinds of incidents happening against Christians in Pakistan because we let them to do anything with Christians because NGOs, Christian leaders and Christian people choose to stay quiet against barbaric inhumane illegality.