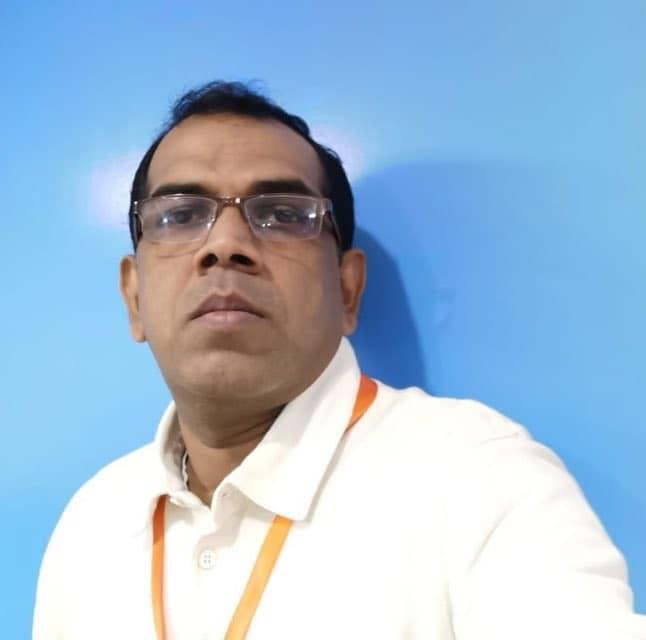 Faisalabad: Human Rights Focus Pakistan (HRFP) condemned a horrific incident of Sialokot on 3 December 2021 where a man from Sri Lanka was beaten and burnt alive by mob for alleging blasphemous act.Naveed Walter, president of Human Rights Focus Pakistan (HRFP) said that Priyantha Kumara, 40s whose real name is Diyawadanage Priyantha a Sri Lankan national was working as the general manager in factory named RajCo Industries in Sialkot district since 2013, was falsely alleged to tore and removes a religious poster, the factory workers accused him of blasphemy. The conflict started when Priyantha asked his Supervisor Arfan Adrees to clean the factory and in reaction he gathered the factory workers against Priyantha with the help of his assistant Usman and others.

Naveed Walter also said that, the incident is an addition in defaming the Pakistan’s image more, where several such incidents have already been happening with Christians, Hindus, and others in past and some foreigners have also been assassinated, he added. He said the rule of law and state has failed to safe the foreigners and non-Muslims which will affect on the individuals and business community also who are interested to come and start work or establish their businesses. He said further , HRFP will keep monitoring of case and to make sure it’s free and fair trial proceedings.

Naveed Walter said that the agreement between religious Islamist’s groups particularly with Tehreek-e-Labbaik is really one of mistakes that government have to revisits. Moreover, in this incident the security agencies have totally failed to reach on time and safe the accused as there is 20 minutes difference from call to emergency police (15) and to reach at the incident place. While in FIR (1412/21) police has stated that they reached in factory and they were unable to control over the mob of 800/900 factory workers.

The mob attacks and killing innocents have long history in Pakistan but why the security agencies have not become able to control over on immediate basis in most of the same incidents, HRFP added. The government should bring the culprits to justice and the state should take practical steps against them and set an example for others who kill innocents with cruelty like this, so no will dare to do such practice ever again, Naveed Walter added!

On 2 July 2021 Muhammad Waqas was hacked to death with cleaver when he was returning to home  who had been in the central Pakistani district of Sadiqabad accusing blasphemy . The Lahore High Court overturned the conviction in 2020, and he was released from prison.

On 29 July 2020 Tahir Ahmed Naseem allegedly proclaimed prophethood in 2018 and was fatally shot by a teenager who reportedly justified his action as a defense of Islam.

On 13 April 2017 Mashal Khan a student at the Abdul Wali Khan University Mardan, Pakistan was killed by an angry mob in the premises of the university over allegations of posting blasphemous content online.

On 4 November 2014 a Christian couple Shama and Sajjad were burnt alive on blasphemy allegations in brick-kiln at Chak 59, near Kot Radha Kishan Kasur.

On 9 May 2014 Khalil Ahmad an Ahmadiyya man was murder in police custody at police station Sharaqpur, accusing for blasphemy.

On 4 January 2011 Salman Taseer Governer Punjab was assassinated by his guard with allegation of blasphemy.

The authorities of Pakistan has been urged for the past several decades to change the country's blasphemy laws, but the Islamists in the country have strongly resisted whenever the issue was discussed even , HRFP added . 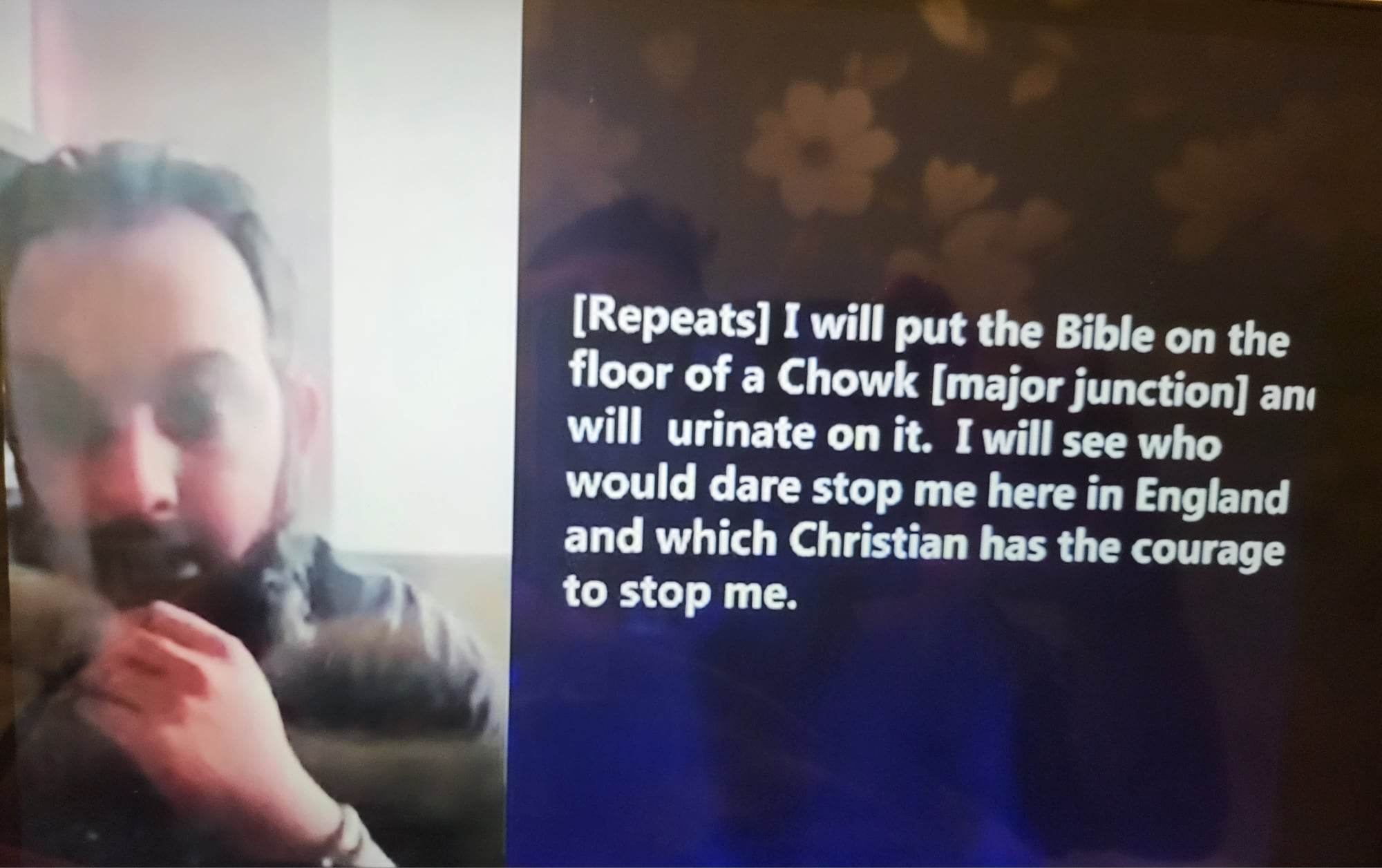