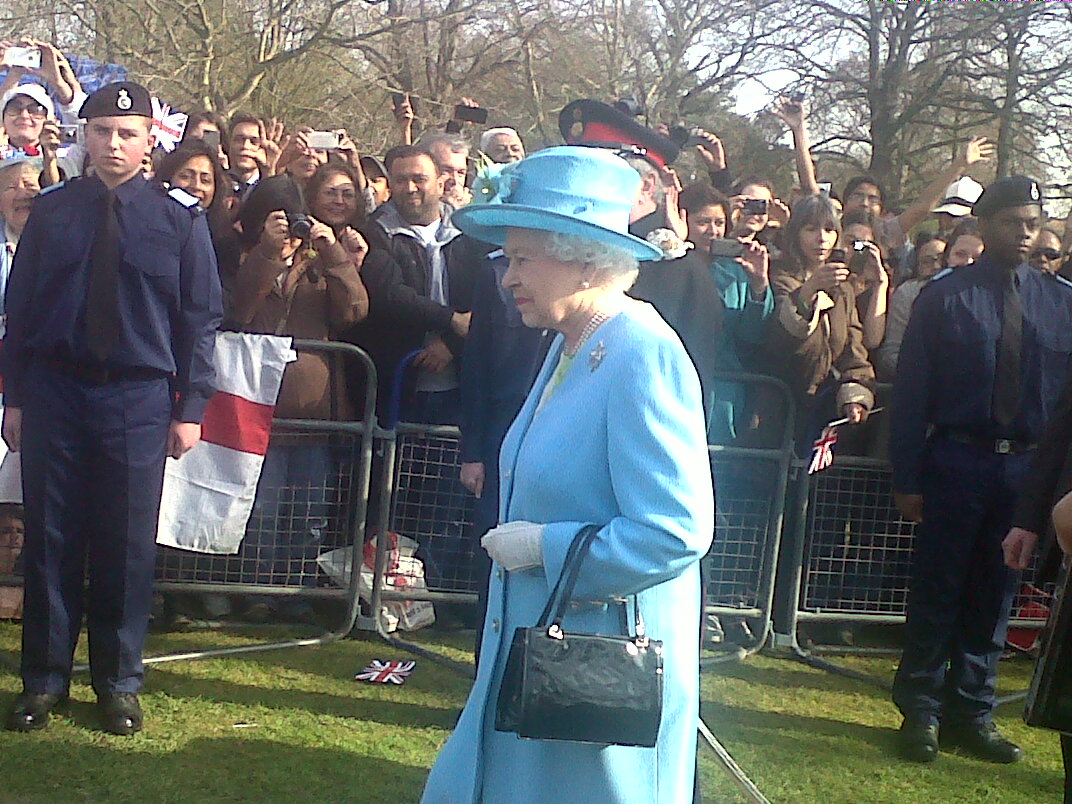 London: Queen Elizabeth II died today (8th September 2022) at the age of 96 after 70 years of reign. Buckingham Palace released a statement earlier today in which they said ‘The Queen died peacefully in her sleep’.

Senior Royal family members were at her bedside in Balmoral Palace, where she was kept under medical supervision, after doctors became concerned about her health.Queen Elizabeth visited the nations of Pakistan and India in 1961 and in 1997, the latter date to celebrate the 50th anniversary for both nations.Her husband Prince Philip passed away last year and the Queen's demeanor seems to have changed since then.  He was the founder of the Duke of Edinburgh Award and a war hero who served bravely and honourably for the British Navy (click here).

“Her majesty Queen Elizabeth II is the only queen I have ever known, her constant presence a soothing comfort.

“Every year listening to her public addresses on Easter and Christmas were a cherished family tradition even in Pakistan.

“In more recent years these addresses have been filled with evangelical themes, I admired her strength of faith and courageous testimony.

“My parents were born when Pakistan was part of the British Raj in India, they always had great deference towards the Queen.

“I was 20 years old when the Queen last visited Pakistan, her arrival created so much excitement especially for Christians who wanted to see the ‘Christian Queen’.

“It was an inspiration seeing that Christians in western nations did not face the same persecution as their brothers and sisters in Pakistan.

“A world without restriction were Christians and people of other faiths could succeed, was depicted through the aura of the strong woman who visited our nation.

“I prayed for similar freedom in Pakistan.

“I was brought up with great respect of her authority, and when I came to the UK in 2003 I learned of her great charitable effort too.

“The Queen of my parents had suddenly become my Queen too, and with that an intense loyalty for her the head of my country.

“A life without scandal established Queen Elizabeth II as rock for our nation.

“How many public figures survive a 73 year marriage? What a testament to us all.

“So now as she leaves this earth to meet with her God the everlasting King, her royal status will have gone but her love for God will be an endless treasure.”

“Being brought up in Britain as a Christian of Pakistani origin I realized early on that I was gifted with freedom.

“Women still have struggles but nothing like in Pakistan and having a queen really brought that home.

“The head of state of one of the most powerful nations on earth was a woman of piety and honour.

“We were blessed in this nation few monarchs globally match the prestige of Queen Elizabeth II.

“In school I learnt of how she defied her parents to enlist in the Auxiliary Territorial Service and became a humble mechanic, so she could participate in the war effort.

“There simply was no end to her passion to build a safer, better Britain.

“We have lost a matriarch for our nation, the world has lost their best example of moral leadership.”

British Asian Christian Association, extend their prayers and condolences to the Royal family and all those who knew the Queen more personally.

As King Charles III , takes the throne of the united Kingdom we say ‘God Save the king!’

British Asian Christian Association gained used of her Jubilee logo for a plaque about Ilford’s famous mammoth which can now be viewed on the wall of Ilford Methodist Church. It is the only plaque with permission to display Queen Elizabeth II's logo in Ilford.  The plaque replaced one that had been stolen and was installed on the same day as the Olympic Torch passed through Ilford by the same locatio