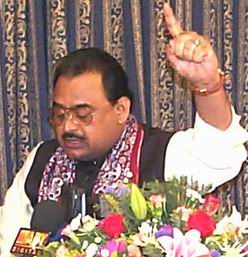 KARACHI: The Sindh Solidarity Convention has demanded a new constitution, provincial autonomy, equal NFC share for all four provinces, release of all leaders and activists of Jeay Sindh Qaumi Mahaz (JSQM) and Muttahida Qaumi Movement as well as the c