Syria: Obama supports the Pro-Islamist Syrian Opposition and the duplicity of Turkey. By Murad Makhmudov and Lee Jay Walker 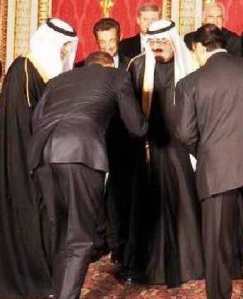 http://pjmedia.com/barryrubin/2012/03/18/the-obama-administrations-pro-islamist-syrian-opposition-leadership-is-collapsing/ This article is anti-Assad but it highlights the duplicity of America in supporting Sunni Islamists against secularism.
leejay@moderntokyotimes.com
http://moderntokyotimes.com