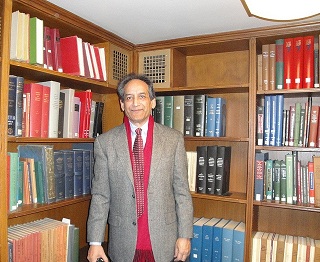 Nasim Yousaf is a scholar and historian who has presented papers at U.S. conferences and written many articles and books. He has also contributed articles to the “Harvard Asia Quarterly”, “Pakistaniaat” and the “World History Encyclopedia (USA).” His forthcoming book entitled “Mahatma Gandhi & My Grandfather, Allama Mashriqi” uncovers many hidden realities behind the freedom of British India.