Let Me Be Myself As I Walk Together With You. By Shobha Shukla 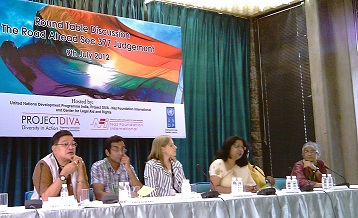