One-third of all cancers preventable 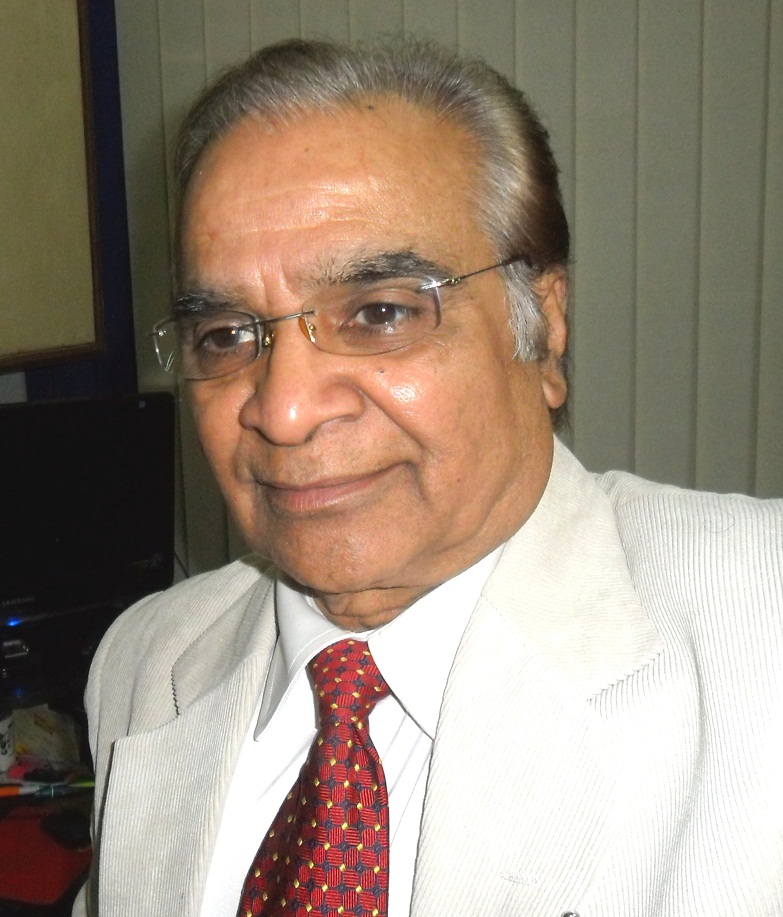 According to the World Health Organization (WHO), at least one-third of all cancer cases are preventable. Prevention offers the most cost-effective long-term strategy for the control of cancer. Despite strong evidence and clear mandate to protect public health, lifestyle related cancers are on an alarming rise. Direct, indirect and surrogate corporate advertising of tobacco, alcohol, food, and other lifestyle related products must be censored to ensure consistent public health messaging.
QUIT TOBACCO
"Tobacco use is the single greatest avoidable risk factor for cancer mortality, causing an estimated 22% of cancer deaths per year. In 2004, 16 lakh of the 74 lakh cancer deaths were due to tobacco use. Tobacco kills over 10 lakh people every year in India alone. Tobacco smoking causes many types of cancer, including cancers of the lung, esophagus, larynx (voice box), mouth, throat, kidney, bladder, pancreas, stomach and cervix. About 70% of the lung cancer burden can be attributed to smoking alone. Second-hand smoke (SHS), also known as environmental tobacco smoke, has been proven to cause lung cancer in nonsmoking adults. Smokeless tobacco (also called oral tobacco, chewing tobacco or snuff) causes oral, esophageal and pancreatic cancer" said Professor (Dr) Rama Kant, WHO Director-General’s Awardee and Principal, Career Institute of Medical Sciences. He is a former HOD Surgery and ex-Chief Medical Superintendent of KGMU. He was addressing a media dialogue organized by Vote For Health, Asha Parivar, CNS and National Alliance of People’s Movements (NAPM).
PHYSICAL INACTIVITY, DIETARY FACTORS, OBESITY AND BEING OVERWEIGHT
Prof Rama Kant added that dietary modification is another important approach to cancer control. There is a link between overweight and obesity to many types of cancer such as oesophagus, colorectum, breast, endometrium and kidney. Diets high in fruits and vegetables may have a protective effect against many cancers. Conversely, excess consumption of red and preserved meat may be associated with an increased risk of colorectal cancer. In addition, healthy eating habits that prevent the development of diet-associated cancers will also lower the risk of cardiovascular disease. Regular physical activity and the maintenance of a healthy body weight, along with a healthy diet, will considerably reduce cancer risk, said Prof Rama Kant.
SAY NO TO ALCOHOL
Prof Rama Kant said that alcohol use is a risk factor for many cancer types including cancer of the oral cavity, pharynx, larynx, oesophagus, liver, colorectum and breast. Risk of cancer increases with the amount of alcohol consumed. The risk from heavy drinking for several cancer types (e.g. oral cavity, pharynx, larynx and oesophagus) substantially increases if the person is also a heavy smoker, said Prof Rama Kant. 22% of mouth and oropharynx cancers in men are attributable to alcohol whereas in women the attributable burden drops to 9%.
THINK BEFORE YOU ACT
“Why should we waste our own health due to our unhealthy lifestyle? Think before you act,” said Prof Rama Kant to Citizen News Service - CNS. Quitting tobacco and alcohol, implementing tobacco control, alcohol control and other public health laws strictly, raising awareness, promoting health seeking behaviour so that cases are detected early and standard treatment and care can be provided regardless of one’s ability to pay, living life healthy with adequate exercise and balanced dietary intake, are some of the ways Prof Rama Kant recommended to reduce the burden of cancer.