Egypt and the Real Arab Spring: Muslim Brotherhood and Obama on the Wrong Side of History. By Murad Makhmudov and Lee Jay Walker 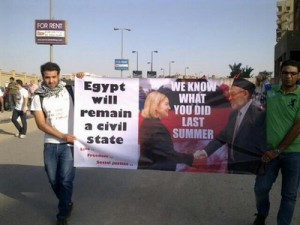