Syria, NATO and Hezbollah: Turkey is alarmed by Al-Qaeda losses against the Kurds. By Murad Makhmudov and Lee Jay Walker 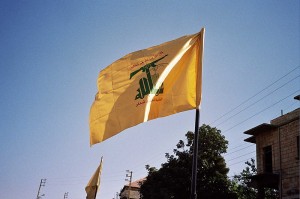