Hezbollah and FPM need to shore up Christian and Shia unity in Lebanon: Syria in Sight. By Jibril Khoury and Lee Jay Walker 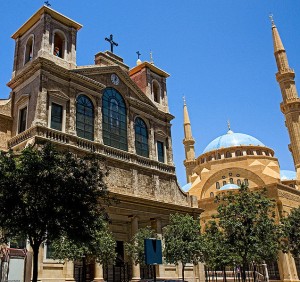