Ancient Christian Town in Syria under threat by forces supported by America, France and the UK. By Murad Makhmudov and Lee Jay Walker 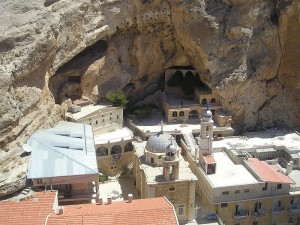