Shahbag calling for an inclusive secular nation in Bangladesh. By Murad Makhmudov and Lee Jay Walker 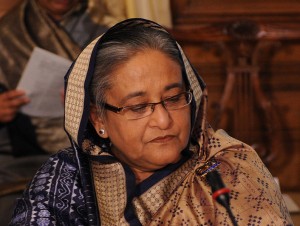