Iraq and Turkey intend to patch up their relationship: Syria is gaining ground. By Murad Makhmudov and Lee Jay Walker 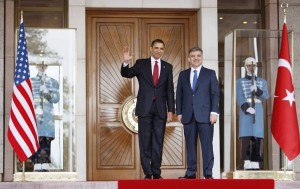