Sunni Islamic Nihilism and Western elites are a threat: Saudi Arabia and Exporting Hatred to Syria. By Murad Makhmudov and Lee Jay Walker 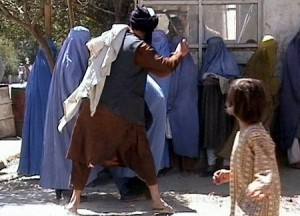