Christians persecuted in the Central African Republic: France to send troops but role is foggy. By Pierre Leblanc and Lee Jay Walker 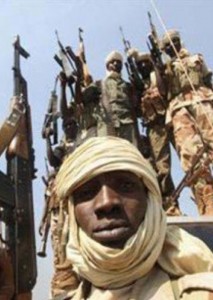