Creation of autonomous region should be the ultimate goal of Syrian Kurds: Kurdnas 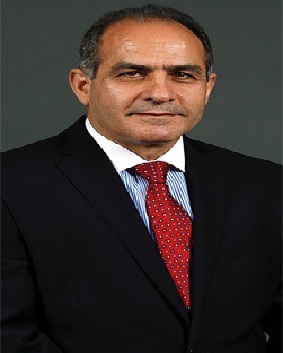